Mass Effect Legendary Edition has been rated in Korea

Ever since the PlayStation 4 and Xbox One first launched, fans of BioWare’s Mass Effect series have been asking for a remaster. While the trilogy remains one of the most loved across the 7th generation of consoles, many of the game’s mechanics would benefit from a remaster for modern consoles. While rumours of such a remaster have been permeating for a while, it appears as though it might finally be announced soon.

Though the remaster was originally rumoured to be releasing in 2020, more recent reports claim that the collection has been delayed to early 2021. 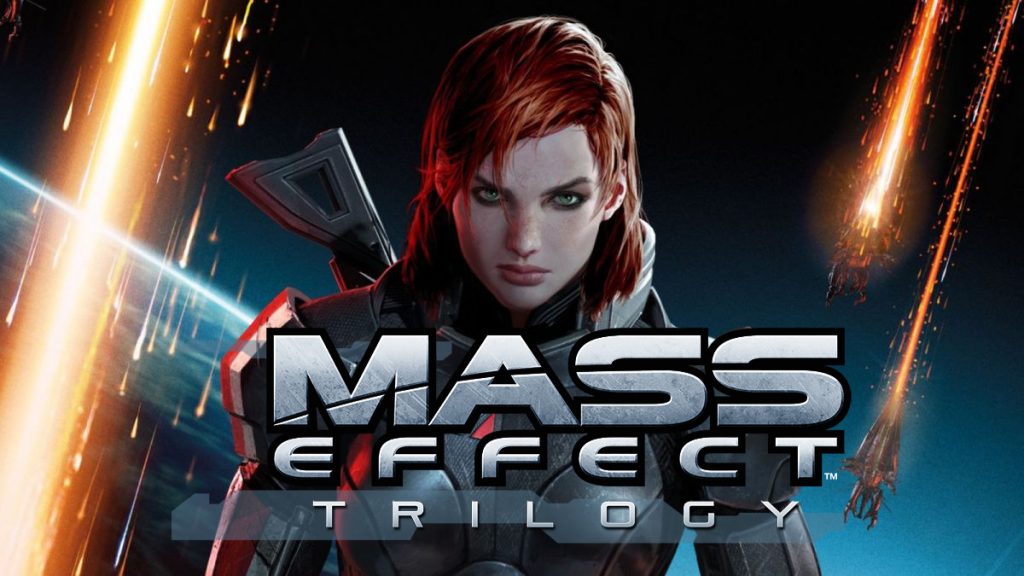 Still, this recent rating seems to suggest that development is progressing smoothly, and may be ready to be revealed soon. Each year, Mass Effect fans celebrate N7 Day on the 7th of November. These celebrations are often accompanied by news of new Mass Effect products, be it merch or perhaps even a much-rumoured remaster of the beloved trilogy.

With how long fans have been asking for this remaster, hopefully the final product proves to be comprehensive and significant – and though the rumours claim that the trilogy is coming to the PS4, Xbox One and PC, hopefully it receives some extra upgrades on the impending next-gen systems.

KitGuru says: Are you excited for N7 Day? What would you like to see from the remaster? What did you think of Mass Effect 3’s ending? Let us know down below.