Microsoft could soon acquire a Polish games studio, according to industry enthusiast

In the lead up to the next generation of consoles, Microsoft has been gearing up by acquiring a number of game studios, and bringing them under the umbrella of Xbox Games Studios. In the last year and a half, Xbox has acquired seven separate studios, all in the effort of strengthening its next generation lineup of games. It appears that Xbox isn’t done with acquiring studios however, as it has been claimed that the console manufacturer was in Poland scouting for studios which it could acquire.

Borys Nieśpielak, the director of the film ‘we are alright’ which focused on the development of indie games recently mentioned in a podcast that Microsoft was “shopping in Poland” for a studio to acquire. Translated by ‘S3V8’ on Twitter, Nieśpielak stated “And another [rumor], which isn’t a rumor. This is a confirmed thing, but the information are (sic) uncertain. Microsoft was shopping in Poland. It’s not known if they bought someone. […] It’s known they were for sure in Poland. I know for sure that they talked to one studio.”

S3V8 then pointed out the major independent studios that operate within Poland, namely •People Can Fly •Techland •The Astronauts •The Farm 51. People Can Fly are known best for their work on ‘Bulletstorm’. Techland meanwhile developed the original ‘Dead Island’ and later, ‘Dying Light’. The Astronauts worked on ‘The Vanishing of Ethan Carter’, and The Farm 51 are best known for ‘Get Even’. 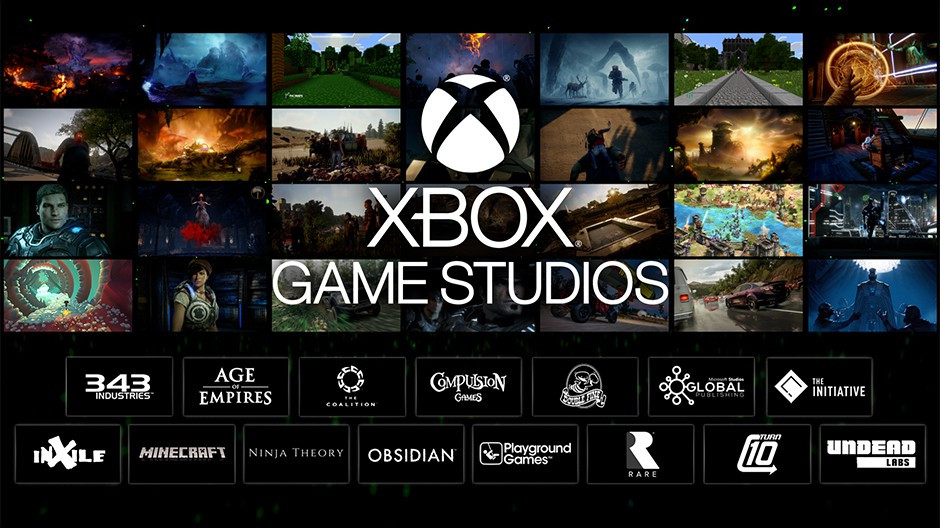 Other Major Polish Studios such as Bloober Team or CD Projekt Red are publicly traded companies, and so are less likely to be acquired – doubly so with CD Projekt Red, which has a market capitalisation of over $6.7 billion.

It’ll be interesting to see if anything comes out of Microsoft’s trip to Poland. The country is host to a number of talented development studios, which could benefit greatly from the backing of a major player in the industry such as Xbox. The acquisition would be mutually beneficial as it would then help bolster Xbox’s game lineup, come the release of the next generation of consoles.

KitGuru says: What do you think of Xbox’s acquisition spree? Which studio from the list do you think is most likely to be bought by Xbox? Are you thinking of getting an Xbox or PlayStation, when the next generation of consoles launch in Holiday 2020? Let us know down below.