Discovered by Reddit user ‘u/LemonMintHookah,’ the trademark was filed on the 16th of April meaning that it is most likely to be the finalised form of the logo. The logo is described as “consist[ing] of the word SERIES in a vertical formation to the right of which appears a stylized letter X”.

The logo itself stands vertically in nature, similar to that of the console itself. The font is bolder than that which was used for the initial unveiling of the console, and the ‘X’ is much thicker and features one line cutting off the other. 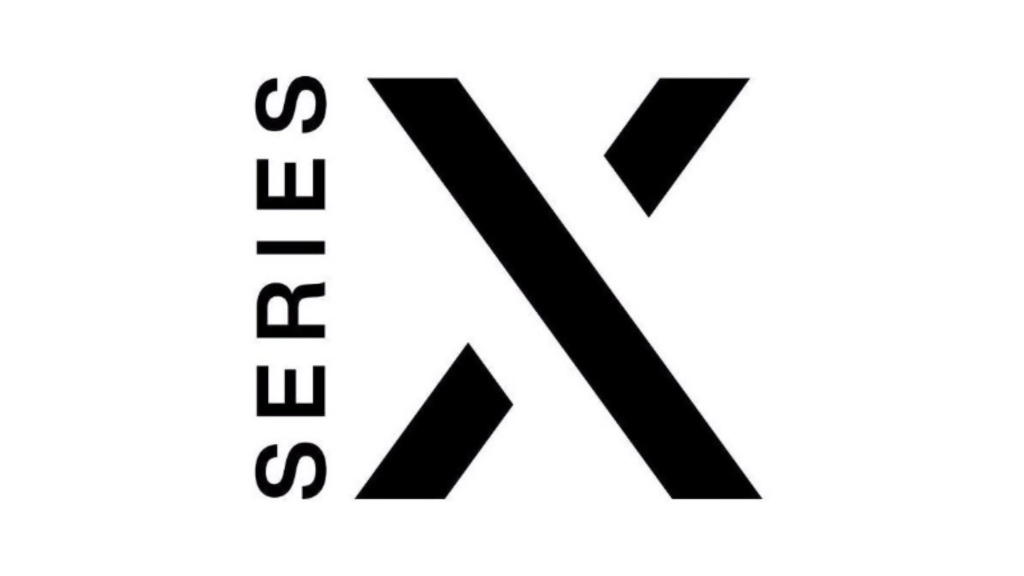 Unlike PlayStation logos, which have always been clearly identifiable through their use of a unique font and acronym, Xbox consoles have historically focused less on creating strong and unique branding through its logos. With the Series X, it looks like that might change, as the vertical ‘SERIES’ alongside the Stylised letter ‘X’ creates a brand image which could certainly be carried over to future iterations of Microsoft’s consoles.

Of course it is worth noting that this may not be the finalised logo. Microsoft might instead be trademarking it simply to prevent others from using the logo and causing confusion. Perhaps we’ll find out at next month’s rumoured showcase.

KitGuru says: What do you think of the logo? Do you think this lends more credence to the notion of there being multiple Microsoft consoles due to the placing and styling of the ‘SERIES’ in comparison to the ‘X’? Do you prefer the PS5 or Series X logo? Let us know down below.