Before the series saw a reimagining in 2019 with ‘Call of Duty: Modern Warfare’, the first game in the trilogy received a remaster in late 2016. Ever since then, rumours of the second game receiving a similar treatment were spread – albeit with the game missing its multiplayer mode. Now, a new rumour has surfaced claiming that not only is Modern Warfare 2 Remastered set to release this year, but that it’ll feature multiplayer.

This rumour comes courtesy of Okami on Twitter, who in the past has accurately leaked information on Call of Duty: Modern Warfare’s ‘Gunfight’ Alpha last year. According to Okami “Modern Warfare Remastered is releasing this year, with multiplayer”. When asked whether the game would be bundled with the premium edition of the next Call of Duty (as Modern Warfare was initially with Infinite Warfare), Okami confirmed that the game would be releasing “Sooner” meaning presumably it will be standalone too. 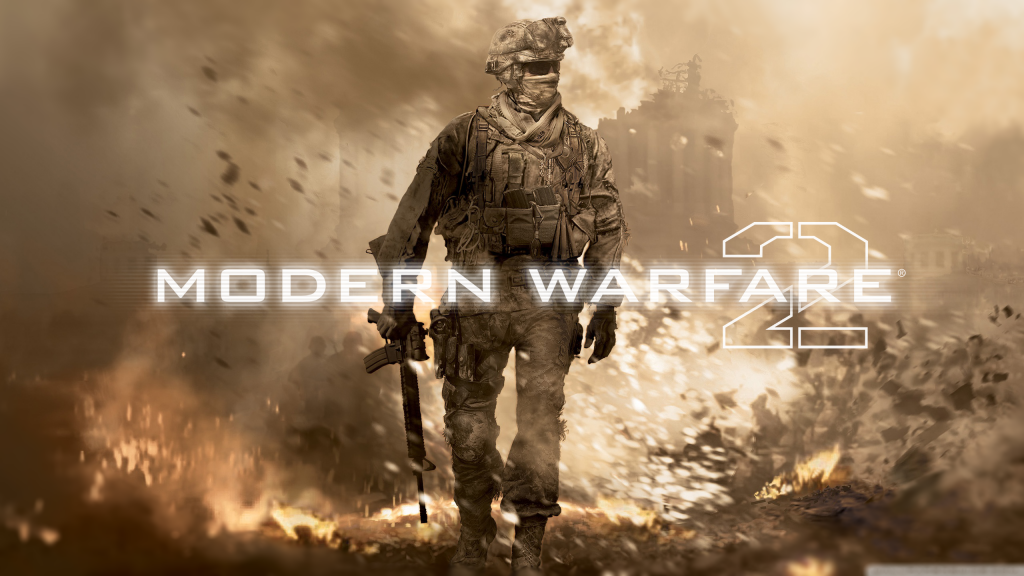 This rumour is supported by Activision’s own stated plans for the year. Back in February, during Activision’s earnings call, the publisher confirmed that it would be announcing multiple remastered and reimagined titles in 2020.

The Call of Duty series, while usually praised for its single player efforts, is best known for its multiplayer. With that, it’s encouraging to see that Modern Warfare 2 Remastered – if the rumour pans out – will be arriving with multiplayer. Of course, the release of last year’s Modern Warfare reimagining could lead to confusion for more casual fans, but only time will tell how Activision plans to circumvent that confusion.