Back in November 2019, we reported that a Battle Royale mode for Call of Duty: Modern Warfare had been leaked through a datamine. At the time, nothing came of it, though it appears now that the much rumoured mode is finally set to release soon. Allegedly called ‘Call of Duty Warzone’, this latest leak features key art which hints to its imminent release. This alongside teases by Infinity Ward themselves, all but confirms the mode’s existence.

With the launch of Modern Warfare Season 2, a new ‘classified’ game mode has appeared alongside the Campaign, Multiplayer, Co-op and Store tabs on the main menu – though the mode is currently locked. Furthermore, the new in-game cinematic for season 2 ends on a wide shot of a large battlefield, with players parachuting out of an aeroplane as a gas cloud circles the area and encroaches on the battlefield – a feature common to most Battle Royale titles.

The new leak, in a – now deleted – Reddit post, showed off alleged key art for the Battle Royale mode. Titled Call of Duty Warzone, the image features a crashed helicopter, with the new Season 2 operator, Ghost, standing atop it. This adds further evidence to the release being some time within the second season. 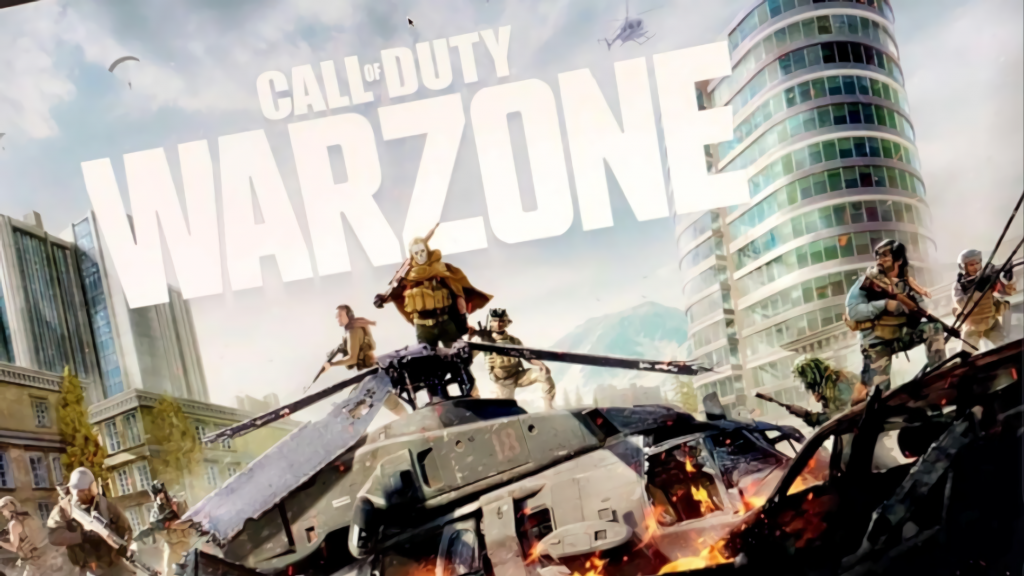 Lastly, when Infinity ward detailed the new Season 2 additions, one of the Season 2 multiplayer modes set to release part way during the season features a crown as its emblem, adding further fuel to the Battle ‘Royale’ fire.

With all the evidence pointing towards a Battle Royale mode being added to Call of Duty: Modern Warfare, the only question that remains is when? Only time will tell, but it is likely to be sometime within the next two months, as Season 2 is set to end in 55 days.