Nintendo is continuing to slowly but surely update its NES and SNES back catalogue on the Switch. Two months after the last update, Nintendo is adding four new titles to its Nintendo Switch Online service – two from the NES and two from the SNES. The NES titles in question are Shadow of the Ninja and Eliminator Boat Duel, while the SNES titles arriving on the service are Pop’n TwinBee and Smash Tennis.

Shadow of the Ninja is a side-scrolling co-op platform game which has you “Infiltrate Emperor Garuda's stronghold as you prowl through the shadows”. Set in the year 2029, in an America under dictatorship by Emperor Garuda, two ninjas – Hayate and Kaede – must “master tactics of stealth as you acquire additional weapons and power-ups, defeating numerous foes until you reach the emperor himself. Overthrow the emperor and destroy his wicked empire from within, solo or with a friend!”

Eliminator Boat Duel is a powerboat racing game where you must “get behind the wheel of one of the fastest machines on the water, and get ready to earn boatloads of in-game cash! Drivers earn thousands of dollars for competing, and you'll use your winnings to repair and upgrade your boat to really push your competitive edge to its maximum”. With a strong focus on earning and spending money, players must remain vigilant, as even something as simple as a false start could lead to a $2000 fine. 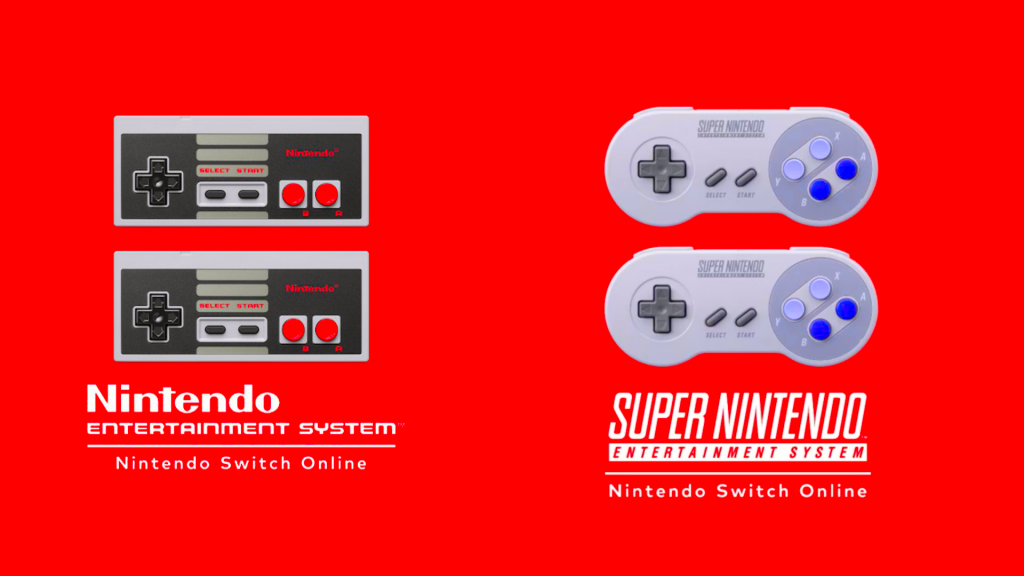 On the SNES side, Pop’n TwinBee is a “vertically scrolling shooter tak[ing] place in a cute, poppy setting”. The sixth title in the series, ”TwinBee and WinBee hear from a girl named Madoka that her great-grandfather, Dr. Mardock, has lost his wits, so they set off to return him to his normal self”. Unlike most vertical shooters, the game gives you only a single life, but compensates with a much more generous health bar. The game can be played alone, or with a friend for jolly co-op fun.

Smash Tennis is a game with a low barrier to entry, but a high skill ceiling. “You can develop all sorts of approaches, unlocking the deep strategies of tennis!” Featuring two different game modes, “see how you fair on the court in Exhibition mode, where you can select your character and court type freely, or in Tournament mode, where you must win set after set to progress through the tournament” With eight court types, Smash tennis features plenty of variety.

These four titles will be joining the rest of the Nintendo Switch Online lineup on the 19th of February. As Nintendo are no longer adding titles on a monthly basis, it is unknown when the next set of games will be added, but with 76 titles in total already available, there is plenty to choose from.

KitGuru says: What do you think of the games being added? Are you subscribed to Nintendo Switch Online? What are your favourite NES and SNES games? Let us know down below.