Next week’s rumoured Nintendo Direct will include Zelda and Metroid

Last week, we reported that a Nintendo Indie World presentation was rumoured to be taking place this week, with a Direct to follow in the next week. Nintendo have since confirmed the existence of an Indie World presentation set for today. This makes next week’s Direct all but confirmed. Thanks to further leaks and rumours, we now know that Breath of the Wild’s sequel and Metroid are set to make an appearance at the Direct.

Revealed by a Twitter user who previously leaked E3’s cancellation before anyone else, they are now saying that “There will be a Nintendo Direct next week with some teaser info about Breath Of The Wild 2, and supposedly a teaser about a Metroid game.”

The Direct in question will most likely take place on the 26th of March, though that may change (the Indie World presentation was said to be occurring on the 18th, not the 17th as it was officially announced to be). Interestingly, when the Direct was first rumoured, it was claimed that the presentation would focus on 2020 titles. With the new leak, this insinuates that perhaps these titles might be released this year. 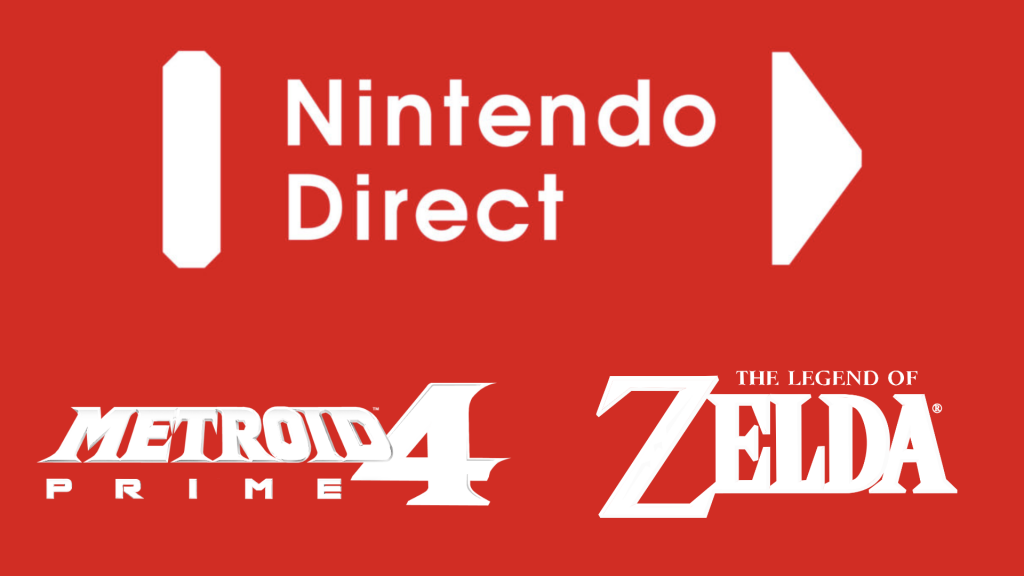 It is known that internally, Nintendo were targeting a 2020 release date for The Legend of Zelda: Breath of the Wild’s sequel, although nothing has been shown since the reveal trailer back during E3 2019, and the rumour was later refuted by another leaker.

Though we know that Nintendo are currently working on Metroid Prime 4, the use of “Metroid game” as opposed to Metroid Prime 4, suggest that perhaps the game in question is a title currently unknown to us. Nevertheless, we shouldn't have too long to wait to find out, as the Direct is rumoured to be taking place on the 26th of March. Time will tell whether these leaks pan out, but until then, fans have the Nintendo Indie World Presentation to enjoy.

KitGuru says: Are you excited for next week’s rumoured Direct? What would you like to see announced? Do you think the Metroid game is Metroid Prime 4, or some other title in the franchise? Let us know down below.