As the much-rumoured Nintendo Switch Pro seemingly becomes more of a reality, more concrete details regarding the console have been leaking. According to Bloomberg, this upgraded Switch will arrive with a new chip, more RAM and DLSS.

Bloomberg is quickly becoming the most reliable source for leaks on this long-rumoured Switch Pro. Previously, they revealed that this enhanced Switch will come with a 7-inch 720p OLED screen manufactured by Samsung Display, and will offer 4K output when docked. At the time, no further details were provided on how this Switch could achieve a 4K output, although we now have much more of an idea.

According to the latest leaks from Bloomberg, this upgraded Switch will utilise Nvidia’s Deep Learning Super Sampling (DLSS), a technology that “uses artificial intelligence to deliver higher-fidelity graphics more efficiently” in order to output games at 4K when docked. 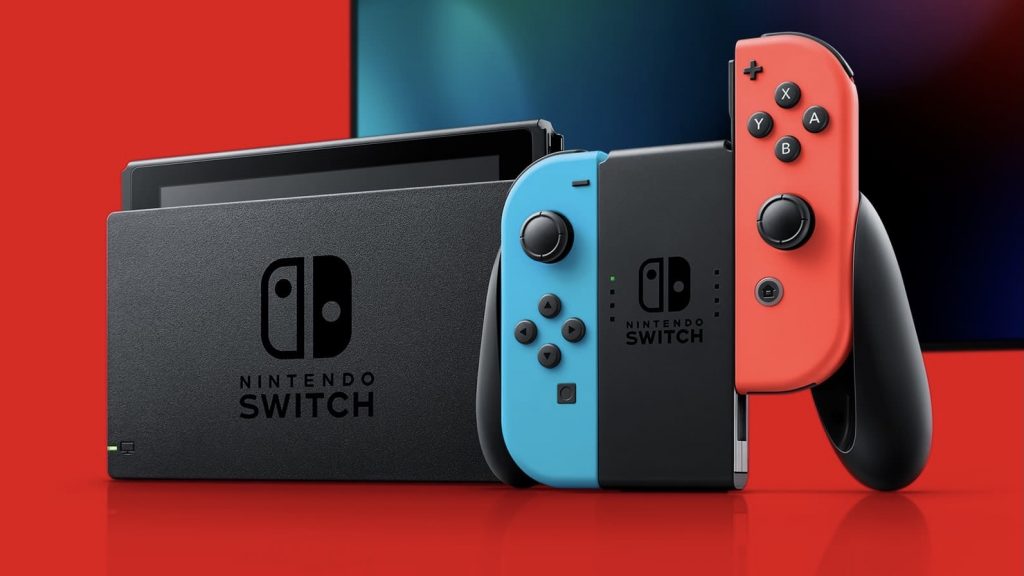 Even with DLSS however, the current Switch would struggle to get anywhere near 4K. For that reason, this Switch Pro will reportedly come with a new chipset and increased RAM. The current Switch uses a customised version of Nvidia’s Tegra X1 chip (which was first released all the way back in 2015), with 4GB of RAM. An upgrade in both of these aspects would be greatly welcomed.

Last but not least, analysts have predicted that these upgrades are going to come with a higher retail cost, with estimates putting the price of the Switch Pro at around £349.99, which is similar to the PS5 Digital Edition.

With more and more details leaking, it will be interesting to see how much longer Nintendo will wait until they officially announce this new system. Hopefully not too much longer.

KitGuru says: What do you think of these new details? Are you excited for the Switch Pro? What other enhancements do you want to see? Let us know down below.