Since its launch in 2017, the Nintendo Switch has consistently outperformed many of the company’s previous consoles. The hybrid console has already outsold the Wii U, Gamecube, N64 and SNES, and in Japan at least, the Switch has now outsold the Wii’s lifetime sales. All this and more has been achieved in just over 3 years, boding well for the console’s long-term performance.

Reported by industry analyst Daniel Ahmad, the Nintendo Switch has outsold the Wii’s lifetime sales in Japan, surpassing its 12.7 million units as of this week. This is notable especially due to the fact that the Nintendo Wii is the company’s best selling home console, having sold over 101 million units.

Equally as interesting is the fact that last week’s Switch sales in Japan outpaced the console’s launch week sales, seeing over 390,000 units sold in that week alone. This boost in sales was said to be due to the release of Animal Crossing: New Horizons which came out on the 20th of March. Other notable details include the fact that the majority of the sales were attributed to the Switch Lite (although Ahmad notes that this could be due to the regular Switch suffering from shortages, as well as the launch of the new Coral coloured Switch Lite). 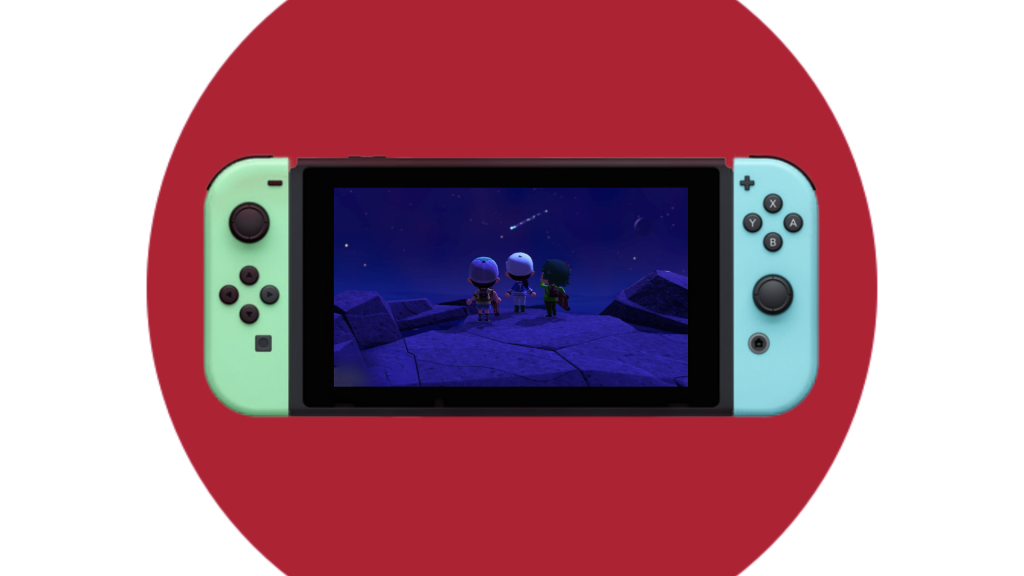 The Switch hasn’t just been breaking records in Japan however. Though figures only go up to the end of 2019, we know that the Switch has sold over 52 million units worldwide, which puts it above the Wii U’s 13.5 million; the GameCube’s 21.7 million; the Nintendo 64’s 32.9 million; and the SNES’s 49.1 million.

The next quarterly reports are due some time in late April, so it’ll be interesting to see how many units the console has sold now. If the new figures coming from Japan are any indication however, then the Switch could be encroaching on the NES’s sales of 61.9 million units. Time will tell whether the console will manage to reach the Wii’s worldwide figures, but with the Switch’s current trajectory, it seems entirely possible.

Previous iPhone 12 may be delayed by up to two months
Next Epic Games announces publishing deals with Remedy, Playdead and gen DESIGN