Opinion: The Best Games of the Generation!

As we approach the final weeks of the Eighth generation of consoles, it's high time that we took a deep breath, looked back, and showed appreciation for all of the fun, exciting and emotional experiences that we’ve gone through over the past 7 years. This generation of video game systems may have had its ups and downs, its highs and lows, but there is no denying that these machines offered some of the greatest video games of all time. With that said, let's look back at some of the best PlayStation 4 and Xbox One video games. 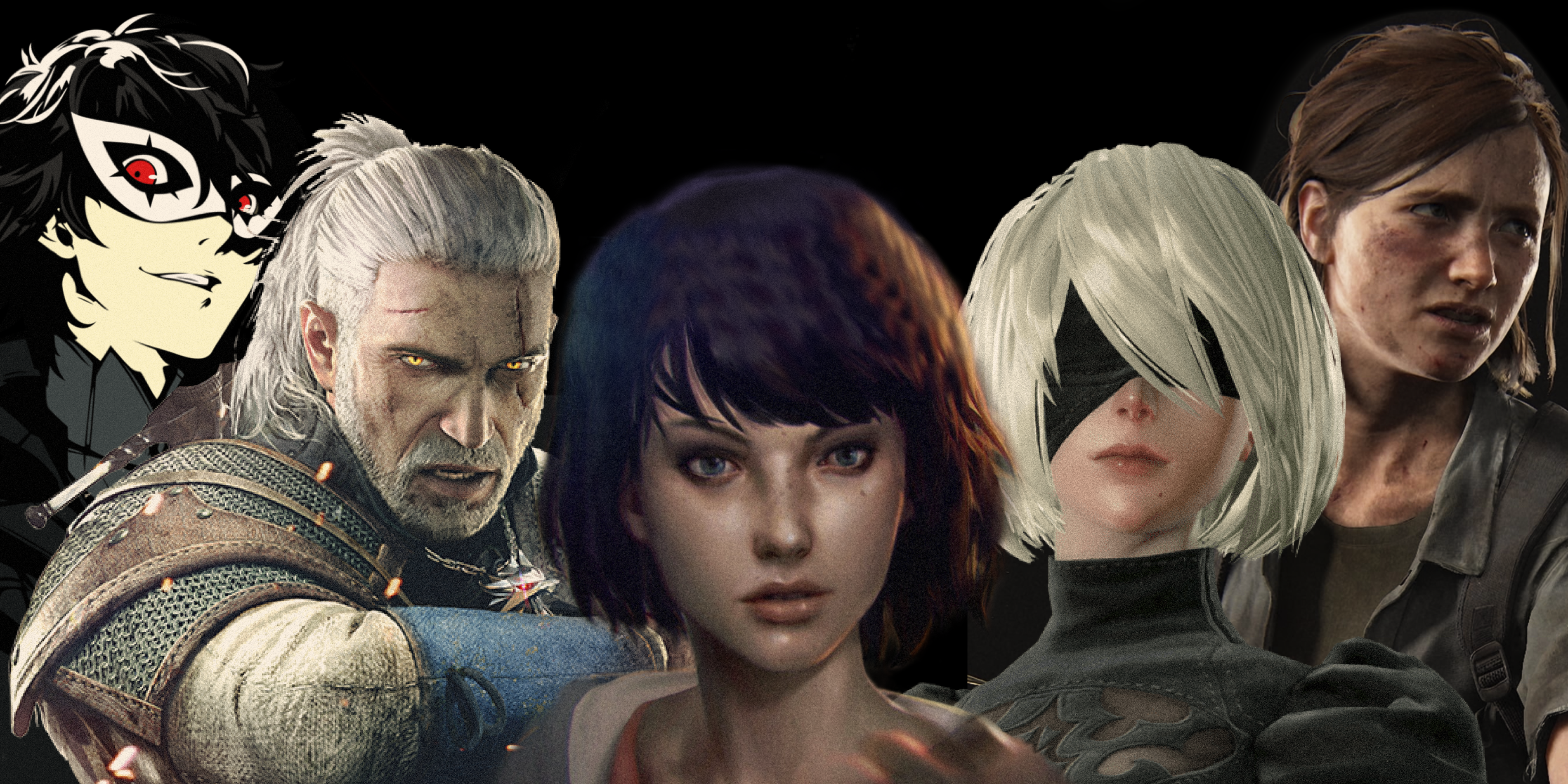 Best Games of the Generation

Before we begin the list however, I should clarify the parameters of this discussion. Firstly, this list will not include any Nintendo Switch, Nintendo Wii U, or PC exclusive titles. While there have been many games released for these platforms during the life cycle of the Xbox One and PlayStation 4, both Nintendo’s systems, and the PC market operate on independent generational cycles. As such, any games which released exclusively for either of these platforms could not be included in this list – sorry Breath of the Wild.

Secondly, while I will try to keep spoilers to a minimum, many of these games’ most affecting moments are why I enjoy them so much. I will attempt to be vague with my descriptors, but do be warned that moments from these games may be spoiled for you.

Finally, and most crucially, these opinions are my own. Video games are wide, varied and cater to many different audiences. Some games are beloved by some and may be hated by others. This is okay. In fact, that is part of what makes video games so great as a whole: to be united by a single medium, while acknowledging that not everything will be to your liking makes for a healthy and creative industry, serving to push video games forward.

With all of the semantics out of the way, let's get into my top 6 video games of the generation.