PlayStation 5 console may be limited to one-per-person

Though we recently reported that Sony is upping the number of PlayStation 5 consoles manufactured for launch from 6 to 10 million, it appears as though the console manufacturer may still be concerned about being able to meet the expected demand. Discovered on PlayStation’s website, fans may be limited to only purchasing one console per person.

Discovered by ResetEra user ‘Expy’, by accessing the website source code for the ‘PlayStation Direct Shop’ they found a line of code stating that “You can only purchase one version of the PS5™ Console: Disc or Digital. You have already added one PS5™ console to your cart”. PlayStation Direct is the console manufacturer’s US-based direct online store, and so enforcing such a rule is likely to be much wider-reaching than just this singular site. 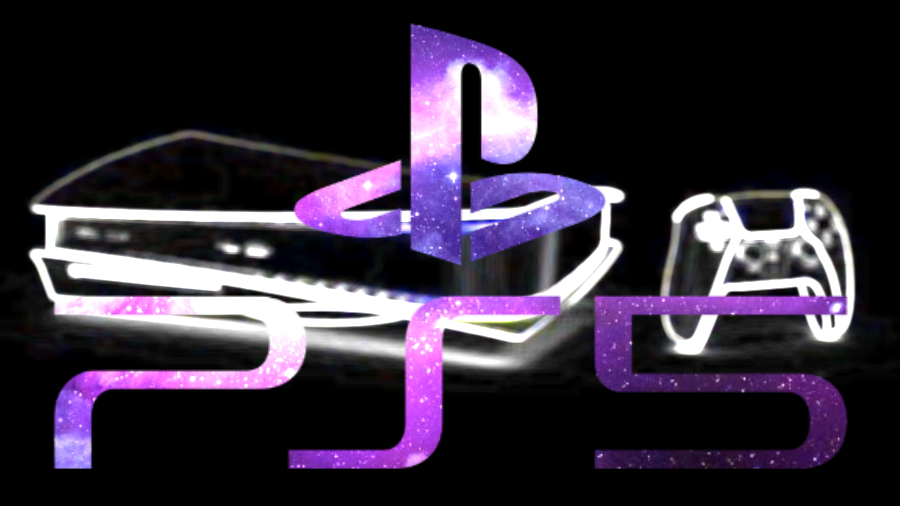 Due to the effects of COVID-19, it was claimed that Sony would be reducing the amount of consoles that it would be manufacturing for launch. Though most recently, these estimates were increased by roughly 50%, it was still warned that demand is most likely to exceed supply at launch.

With direct references to the PlayStation 5 on the official store, it is likely only a matter of time before pre-order dates (and as a consequence, the console’s price) are revealed.

KitGuru says: Will you be pre-ordering a PS5? Which edition are you buying? Will price affect your purchasing decision? Let us know down below.