During the early days of the COVID-19 global pandemic, many companies announced that production of their goods and services would be negatively impacted. One of these affected companies was Sony, who claimed at the time that it would be unlikely to match demand for the next-gen console’s launch, come its release later this year. Now, months later, the console manufacturer has revised its estimates, with PS5 production output increasing by roughly 50%.

Back in April, it was reported that Sony would only be manufacturing 6 million PlayStation 5’s for the launch window period. This was due to the effects of COVID-19, which not only slowed down output, but also increased production costs due to higher component prices.

Fortunately, it now appears as though many of the issues have been resolved, as Nikkei and Bloomberg are now reporting that Sony will be increasing output to around 9-10 million units, with 5 million units assembled by the end of September, and a further 5 million arriving by December. 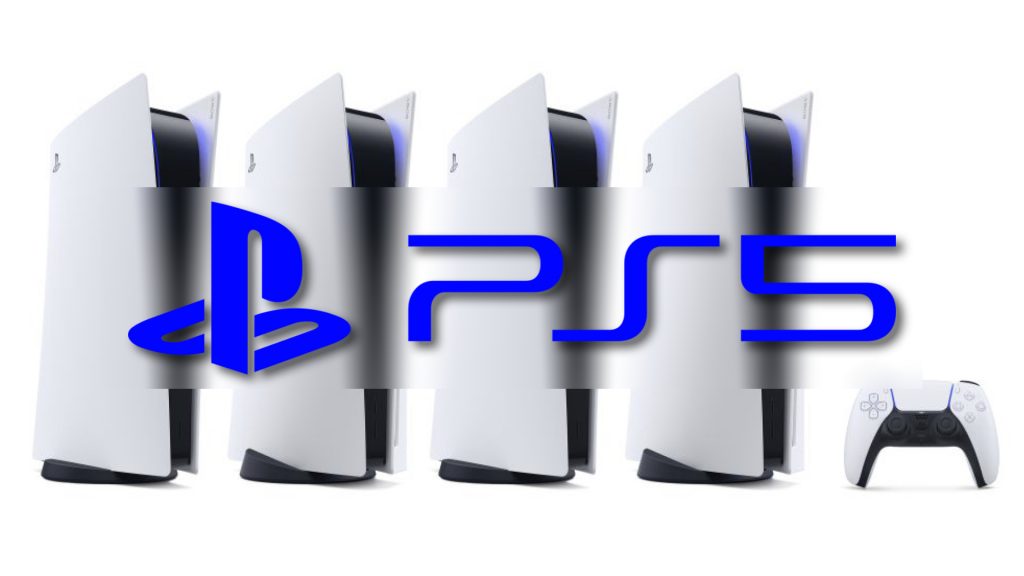 Despite all this, there will still likely be unit shortages during this launch period, due in part to shipping constraints, but also thanks to demand. The PS4 has sold over 110 million units, and so 9-10 million in comparison seems conservative.

With recent rumours suggesting that pre-orders may open soon, if you’re hoping to get a PS5 at launch, it’s still worth putting in that pre-order as soon as it goes live, to ensure that come the PS5’s release, you’ll be able to play the latest and greatest that Sony has to offer.

KitGuru says: Are you planning to buy a PS5 at launch? What price do you think the console will be? How many controllers do you own for your current console? Let us know down below.