It is not often that an act of goodwill from a corporation truly feels genuine and selfless, however such seemed to be the case last year when Sony gave away major PS4 games entirely for free as part of their ‘Play At Home’ campaign – which Sony has now revealed gave away 60 million games.

When COVID-19 hit worldwide in 2020, many countries went into lockdown, with governments trying to encourage people to stay indoors. Getting involved in this, Sony announced its ‘Play At Home’ campaign giving away games for free to all owners of a PlayStation console.

In April 2020 they gave away Uncharted: The Nathan Drake Collection and Journey. One year later, the campaign came back bigger than ever, offering Ratchet & Clank; Horizon: Zero Dawn; Subnautica; ABZU; Astro Bot: Rescue Mission, and seven other indie games. 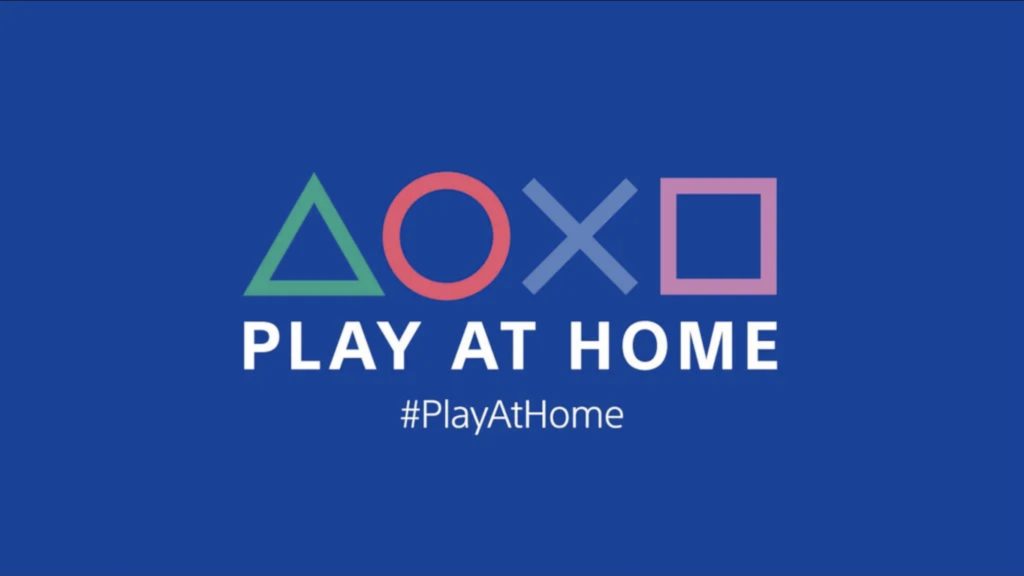 This campaign proved to be a success, with Sony now revealing that throughout the campaign more than 60 million games were ‘redeemed’. Breaking down these figures, 11 of the 60 million downloads were PS VR titles – a surprisingly high proportion considering the install base. Secondly, despite the big budget games offered, 50% of the games redeemed were indie titles.

Sony concluded this report by saying “The last 18 months have been challenging for all of us. We’re glad that the Play At Home initiative brought joy to our players and helped them to connect with friends and family, safely.”

KitGuru says: What did you think of the campaign? Did you redeem any games? Do you think this was a purely selfless act? Let us know down below.