PlayStation’s online store has become a beacon for discounted games over the last few years. It seems that there are always a number of games on offer, allowing gamers to enjoy the best that PlayStation has to offer, but at a reduced price. With that, the company is currently hosting its January sale, featuring over 1000 discounts, offering up to 90% off of some of PlayStation’s best experiences.

Mortal Kombat 11 is widely considered one of the year’s best fighting games. It has even been partly responsible for making 2019 the best year for fighting games, in the history of gaming. It can currently be had for £21.99 (60% off), with its ‘Kombat Pack’ available for £13.19 (60% off). Alternatively, the two can be purchased together for £31.99 (60% off) with the Mortal Kombat Premium Edition.

For those who prefer the sport of football, over the sport of fighting, Rocket League is currently £8.99 (43% off). This “hybrid of arcade-style soccer and vehicular mayhem” has sold over 10 million copies and garnered over 55 million registered players, since its release, becoming its own unique genre unto itself In many ways. Despite releasing in 2015, the game is still being updated, meaning that now is a perfect time to acquaint yourself with this new genre.

If you’re looking for a game that will offer you over a thousand hours of content, then the MMO ‘Final Fantasy XIV’ is currently on sale. The complete Edition is available for £22.49 (50% off), and features the base game, and all three of its current expansions – the most recent of which, became the highest rated PlayStation title of the year. 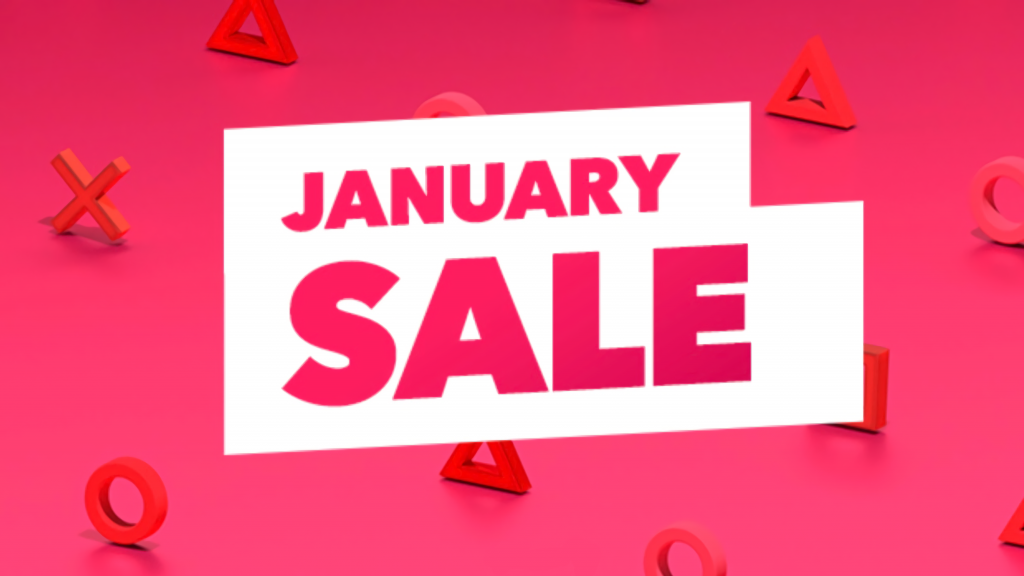 With Ghost of Tsushima announced to be releasing in summer 2020, now would be a great time to experience the developer’s [Sucker Punch] previous title. InFamous Second Son and InFamous First Light are currently available for £9.99 (60% off). These open-world choice-based action-adventure titles allow you to take control of multiple superpowers, each with satisfying mechanics; absorbing yourself in the story if you wish, or simply traversing the city with multiple powers to play with.

Lastly, for those with a PSVR, one of the platform’s biggest titles is currently on sale. The Elder Scrolls V: Skyrim VR offers you the complete Skyrim adventure, but with an extra level of immersion. Even if you’ve played Skyrim a number of times already, Skyrim VR offers up a whole new experience. The game is available for £15.99 (66% off).

These are but a few of the over 1000 discounts available in the PlayStation January Sale. The sale has no consistent end time, with a number of titles being removed from the sale sooner than others. If you’re planning on buying any games over the holiday, now would be the best time, as some of these titles are only available until the 6th of January, while others remain on sale for much longer. To see the full list of titles on sale, click HERE.

KitGuru says: What’s your favourite game from the January sale? Do you purchase games digitally, or do you prefer physical copies? What’s been your most played PS4 game In 2019? Let us know down below.

Previous Win a STEAM game of your choice this weekend!
Next The Honor MagicWatch 2 is available now