PlayStation is challenging its fans to earn 2.7 million trophies

A large element to video gaming is the sense of community and togetherness. PlayStation is celebrating its 100 million plus fans through a community challenge which sees users earning trophies in order to win exclusive PS4 themes and PSN avatars. Dubbed the PlayStation Player Celebration, fans will have until the 15th of March to reach the requirements and win the prizes.

In order to participate, users must sign up HERE. Registration is now open, but the challenge won’t begin until the 24th of February. Each stage of the challenge will require users to play a certain number of games and achieve a certain number of trophies. In order for a game to be considered ‘played’ participants must have played at least an hour total during the period. 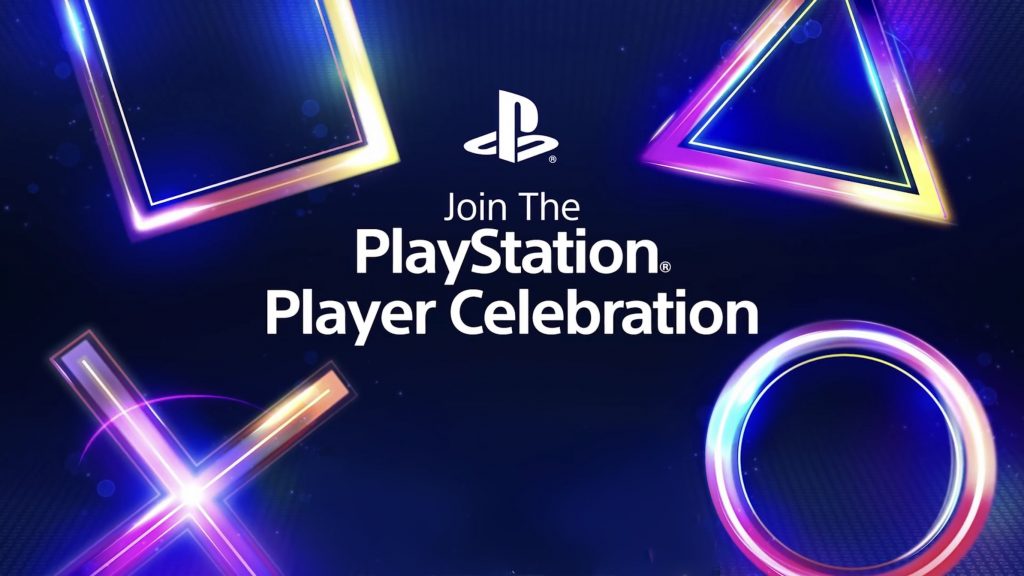 Participants will have until the 15th of March to achieve these targets. You can keep track of how well the community is doing HERE. That isn’t all however, as some lucky users will win a real life Platinum Trophy with their PSN ID engraved on it, a Playstation Store voucher valued at £75 and voucher codes for a selection of PS4 games. Full details on the PlayStation Player Celebration can be found HERE.

KitGuru says: What do you think of community challenges such as these? Do you enjoy participating in them? Or do you think the time could be better spent providing other services? Let us know down below.