Nintendo recently hosted its first Direct of the year. Focused on Pokémon, the Direct lasted for 20 minutes, and brought three new announcements: the reveal of Pokémon Mystery Dungeon: Rescue Team DX, a remake of the classic Nintendo DS and Game Boy Advance titles; the announcement of an Expansion Pass for Pokémon Sword and Shield, adding two new areas, and 200 Pokémon; and lastly, the release date for Pokémon Home was revealed.

Pokémon Mystery Dungeon: Rescue Team DX is a remake of the original Rescue Team Blue and Rescue Team Red, which were released for the Nintendo DS and Game Boy Advance back in 2005. This full 3D remake takes the original two titles and combines them into a single package, allowing you to experience the life of a Pokémon in a whole new way. Pokémon Mystery Dungeon: Rescue Team DX has you “[b]uild your rescue team from the likes of Pikachu, Eevee and Charmander and complete missions to save Pokémon in the ever-changing mystery dungeon!” The game is set to release on the 6th of March 2020, and will cost £49.99 – although a demo is now available, if you’d like to try before you buy.

The second announcement came in the form of a Pokémon Sword and Shield Expansion Pass. The Expansion Pass will come in two parts, with the first scheduled for release by the end of June 2020, while the second part is due sometime during ‘fall’ 2020. Each part will bring with it a new area to explore; new Pokémon to fight and catch; new clothing items to wear; and various other additions. Part 2 will also include a new co-op play feature. Furthermore, these two new areas – The Isle of Armor and The Crown Tundra – will each include their own legendary Pokémon, alongside new Galarian forms of familiar Pokémon. All in all, an additional 200 Pokémon will be added to Sword and Shield, as well as new Gigantamax forms of your starters. 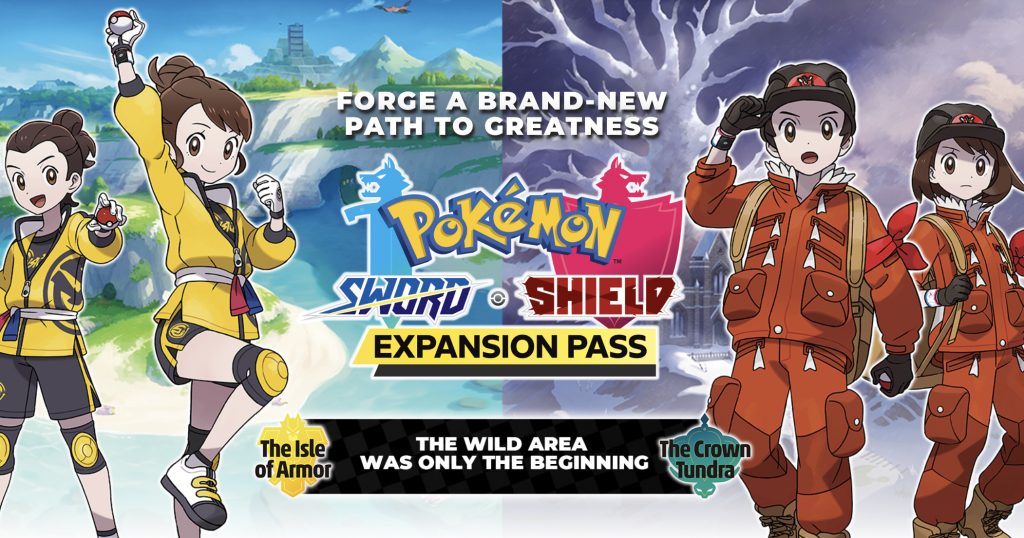 Speaking of trading, the final announcement was for the release date of Pokémon Home, the paid subscription service which allows you to transfer Pokémon between games. Set to launch in February 2020, you’ll be able to transfer any Pokémon which appear in the Pokémon Sword and Shield Expansion Pass from Pokémon Go, to the Switch title. More details on the service will be revealed prior to the app’s release.

KitGuru says: What did you think of the first Nintendo Direct of the year? Do you think the new additions to Sword and Shield do enough to make up for the previous controversies? Have you played a Pokémon Mystery Dungeon game before? Let us know down below.

Previous Magic: Legends is a MMO ARPG with card mechanics
Next Cherry updates its MX switches for improved durability