Recently, we reported that Pokémon Scarlet and Violet had the biggest launch of any game this year in the UK. It seems this sales success was mirrored worldwide, as it has now been revealed that the controversial game has in fact sold over 10 million copies within its first 3 days on sale.

Making the announcement on their website, Nintendo revealed that the highly controversial Pokémon Scarlet/Violet has sold over 10 million copies within its first 3 days on the market.

This is impressive for a number of reasons, including the fact that this now makes Scarlet/Violet the fastest selling game in Nintendo history both domestically and worldwide – and not just on the Switch. 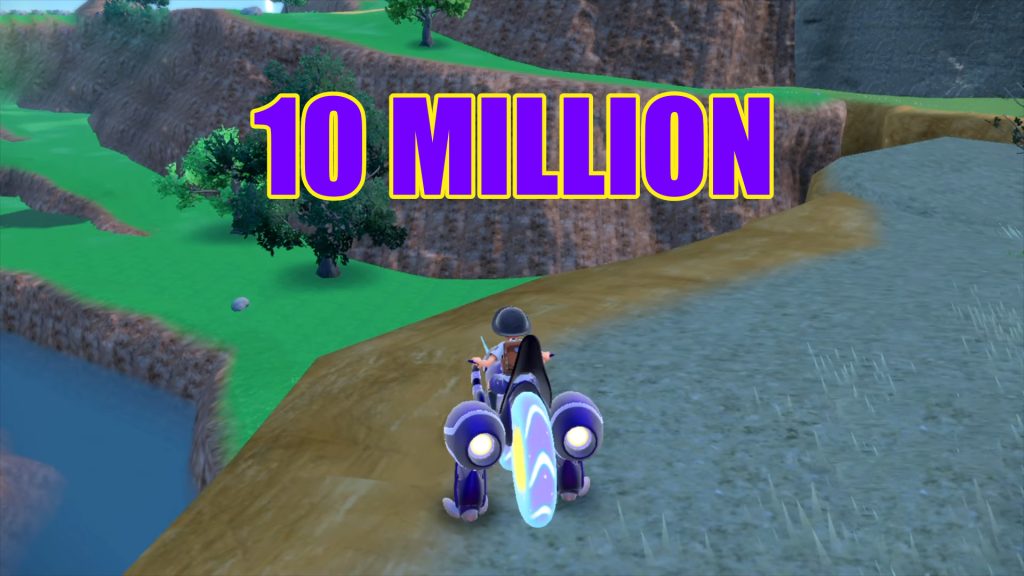 Speaking of domestic sales, according to the console manufacturer, 4.05 million of the 10 million copies sold can be attributed to Japan, which is interesting to see especially when considering just how global the appeal of Pokémon is.

Of course, this sales success cannot be discussed without addressing the elephant in the room: that being the fact that Scarlet/Violet both looks and runs terribly on the Switch – even appearing significantly worse than Game Freak’s previous game (Pokémon Legend Arceus). Hopefully the commercial success of Pokémon Scarlet and Violet does not overshadow the game’s MANY technical issues.

KitGuru says: Are you surprised by this figure? Will Game Freak fix the game’s technical faults? Let us know your thoughts and hopes down below.