While the Xbox Series X|S previously received next-gen patches for Rocket League which brought the game up to a maximum FPS count of 120, the PS5 – due to the nature of its backwards compatibility – was unable to do so. However, it looks like Sony has been working on its backwards compatibility technology, as owners of Sony’s console will soon be able to play Rocket League at 120fps.

Making the announcement on the PlayStation Blog, Max Parker, the Editorial Manager at Psyonix revealed that “starting on August 18, enjoy Rocket League on the PlayStation 5 at 120hz. A new “Video Quality” setting will be added within the Video Settings menu allowing players to select Quality or Performance modes.” 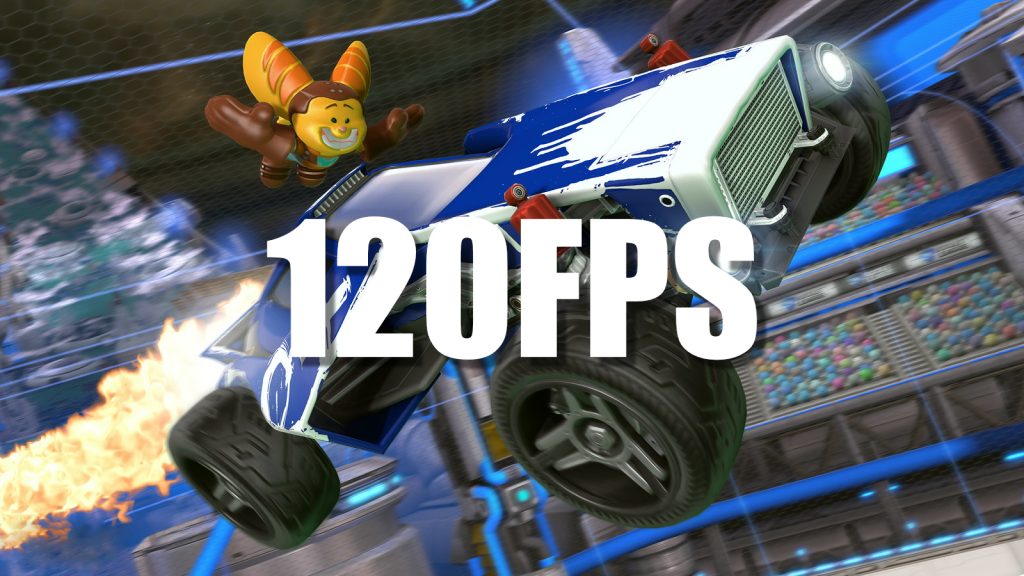 When Sony first introduced the PlayStation 5’s backwards compatibility, it appeared to be much more gimped when compared to Xbox’s (which could take much greater advantage of the new hardware with ease). It seems Sony has been working on its BC technology, as what was previously only available on native PS5 apps has now been made accessible through simple backwards compatibility. It will be interesting to see how Sony’s BC improves further in the future.

KitGuru says: Do you play Rocket League? What do you think of Backwards compatibility? Do you own a 120Hz display? Let us know down below.

Previous Cyberpunk 2077 Patch 1.3 rolling out with first free DLCs bundled in
Next AMD AM4 socket-compatible coolers should also work on the AM5 socket