Silent Hill will be a PlayStation-exclusive developed by Kojima

The discussion surrounding the revival of Silent Hill has been a long and arduous one, with many details contradicting one another. It seems we may have finally gotten some concrete details on what exactly is happening. According to the latest rumour, a Silent Hill game is in development at Kojima Productions, and will be exclusive to PlayStation.

Recently we reported that Konami was bringing back some of its biggest franchises, namely Castlevania, Metal Gear Solid and Silent Hill. It seems on the Silent Hill front, the revival of the franchise is being handed to Kojima Productions.

According to Gematsu, Kojima Productions has been tasked with the responsibility of bringing back the Silent Hill franchise after the cancellation of Silent Hills (which was also developed by Kojima Productions). As part of the same report, it was revealed that Sony is financing the title, suggesting that it will be a PlayStation exclusive. 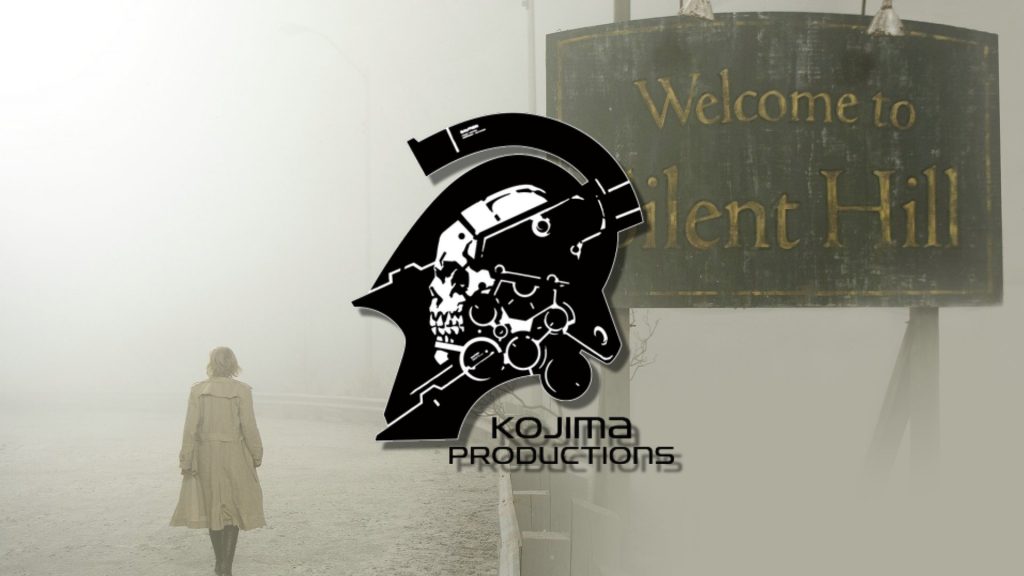 Ever since the cancellation of Silent Hills in 2015 (following the highly successful PT demo), the future of the survival horror franchise had been unknown. Since then, Konami has moved away from the video games industry, focusing on other money-making endeavours such as pachinko machines.

That said, after a long time away, it seems as though the publisher is finally willing to embrace its legacy of incredibly strong IP – and if it needs to be a console exclusive in order for it to happen, then it is a worthwhile sacrifice.

KitGuru says: What do you think of this suggestion? Are you excited to see the return of Konami? What do you want to see from this new Silent Hill? Let us know down below.