Skyrim, Dishonored and more to get 60fps boost on Xbox

Following the confirmation that Microsoft had purchased ZeniMax Media, the console manufacturer announced that almost two-dozen Bethesda titles would be coming to Xbox Game Pass. We already knew that some of these titles would get a boost to 60fps, but we now have more details on which games exactly.

During a recent podcast, Xbox’s Major Nelson announced that a number of the Bethesda games coming to Game Pass would be treated to Microsoft’s FPS Boost technology, doubling the framerates of certain games. Though no date was given, the games which have been seemingly confirmed to be getting the boost includes: 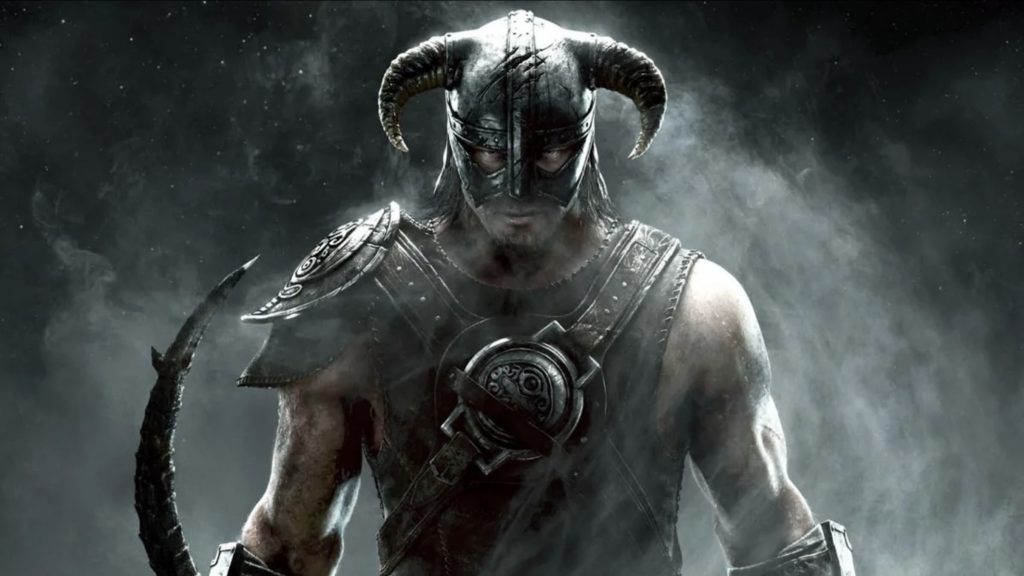 All of these games operated with a 30fps cap on console, meaning that previously, even though the new consoles are much more powerful, the frame rate could not be brute forced beyond that cap. It is therefore welcoming to see these titles get boosted to 60fps

While the number of games which utilise FPS Boost remains a short list (even with these inclusions), hopefully many more titles will be added in the future. Regardless, these additions are very welcome, and make for an objectively improved experience for all those with an Xbox Series console. Hopefully we won't have to wait too long for these titles to get updated with FPS Boost support.

KitGuru says: What do you think of FPS Boost? Are you impressed by the feature? What games do you want to see get an FPS Boost? Let us know down below.