2021 marks the 30th anniversary of Sonic the Hedgehog. SEGA’s mascot may have had its ups and downs over the decades, but the franchise remains as one of gaming’s most recognisable. After a great deal of silence, the publisher has finally announced a Sonic the Hedgehog showcase, which is set to go live tomorrow.

Making the announcement on Twitter, the official Sonic the Hedgehog account said “Did someone say news? Tune in at 9am PT [5pm UK time] on 5/27 for a first look at some of the projects, partnerships, and events for our #Sonic30th celebration!” 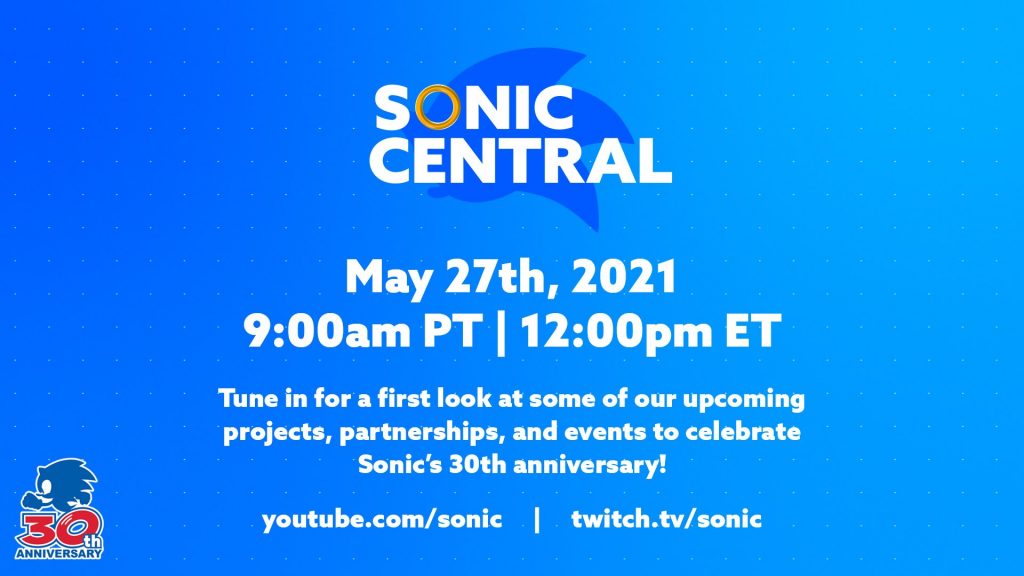 Though little is currently known regarding what exactly will be shown off, previous leaks have hinted to a number of possible announcements. Leaks have suggested that a Sonic Colours remaster is on its way – as is a ‘Sonic the Hedgehog Collection’. These two aside, it has been almost 4 years since the release of Sonic Forces, signaling that the next mainline Sonic title may be on the horizon.

Finally, outside of games, there are a number of already announced Sonic projects, including the sequel to 2020’s live-action Sonic the Hedgehog film, and Sonic Prime – an animated Sonic show made in partnership with Netflix. Whatever ends up being announced, fortunately fans don’t have too much longer to wait.

KitGuru says: Are you excited for Sonic’s 30th anniversary? What do you hope to see announced? What’s your favourite Sonic game? Let us know down below.