Sony doesn’t own the PS5 trademark in India; delaying launch

Quite often, companies with well established brands will trademark all potential future iterations of that brand in order to ensure that no legal issues arise in the future. In Japan, Sony has trademarked the PlayStation brand all the way up to PS10. That being said, it appears the company did not have the same foresight for India, which is now causing delays for the PlayStation 5’s launch in the country.

When Sony first showed off the PlayStation 5, including the console’s price and release dates, one of the biggest countries missing from the line-up was India. While this understandably caused frustrations for many fans from the country who wished to pre-order the console, it appears as though the reason for this lack of information was due to a trademark dispute. 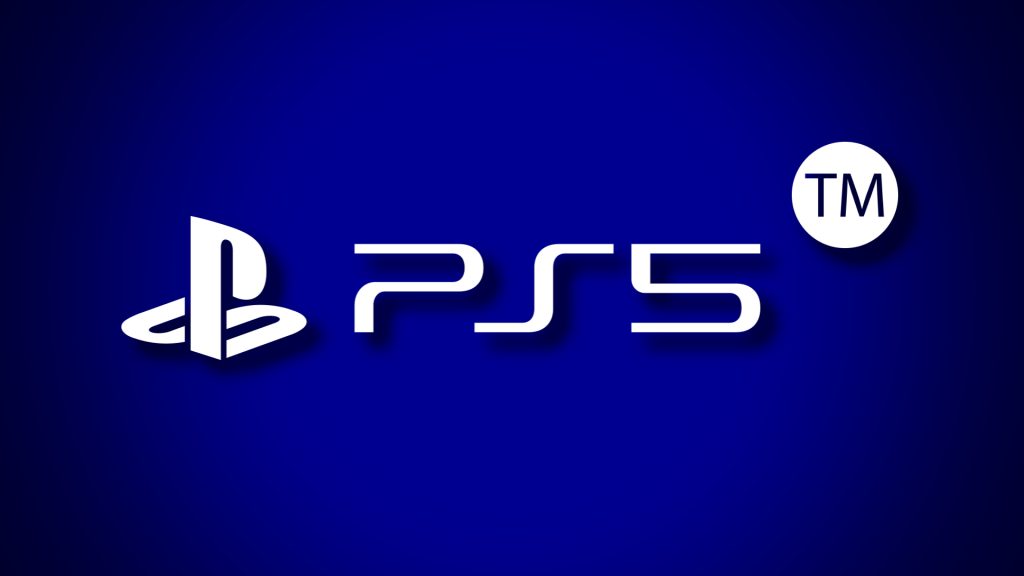 As reported by TheMakoReactor, the PS5 trademark was filed on the 29th of October 2019 by Hitesh Aswani from Deli. Only three months later would Sony file for the same trademark. As such, the PS5 trademark is currently in a state of dispute in India, causing delays for the console in the country.

While there is no doubt that Sony will eventually be awarded the filing, the console manufacturer cannot currently use the PS5 name in India, halting the console’s marketing and release in the country.

While it is highly likely that the PlayStation 5 will not launch in India concurrently with the rest of the countries, hopefully the issue will be resolved soon enough.

KitGuru says: Are you disappointed by the delayed launch in India? Should Sony have filed the trademark sooner? When do you think it’ll launch in the country? Let us know down below.