The Uncharted movie has had a long and troubled development, beginning all the way back in 2008. Over a decade later, the film is finally ready to see the light of day in February of next year. Ahead of the first official trailer, a new teaser for the film has been released, showing off both Nathan Drake and father figure Sully.

Ahead of the film’s first trailer, which will hopefully release sooner rather than later, Sony has given fans an early look at both Tom Holland as a young Nathan Drake, and Mark Wahlberg as a young(er) Sully.

Ever since the first official look at Tom Holland as Nathan Drake in October of last year, Sony has slowly been drip feeding new teaser images and promotional shots from the upcoming Uncharted film. With production wrapping up in late October, it is only a matter of time before fans are treated for the film’s first trailer. 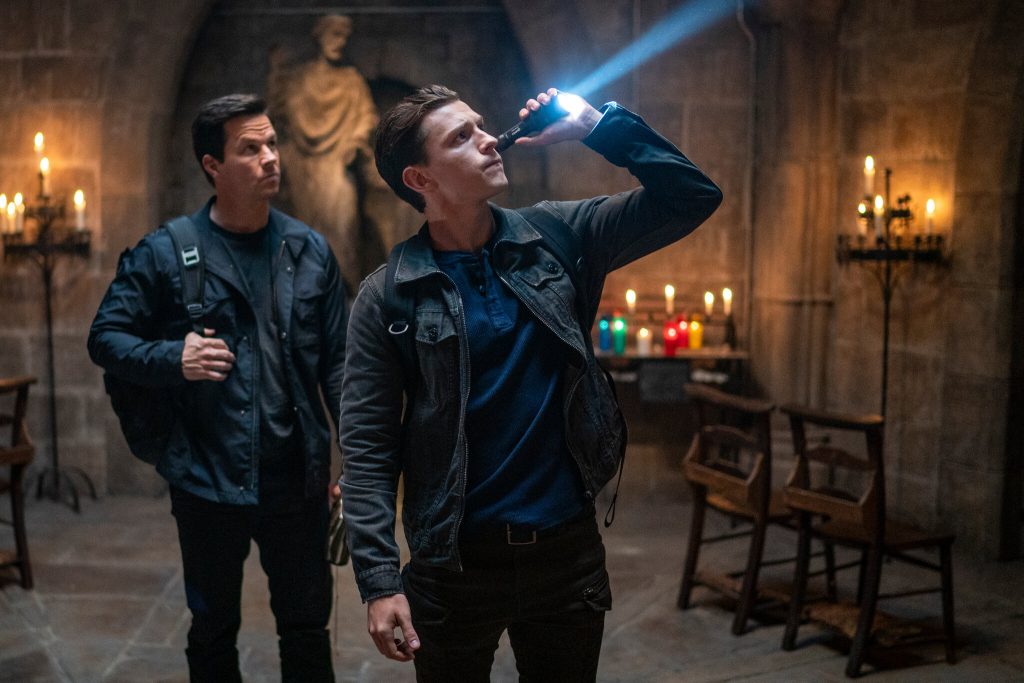 While we have yet to see these live characters in action, fans have now been treated to a first look at Mark Wahlberg as Drake’s father figure and partner in crime Sully – a casting decision which proved to initially be controversial. Despite Being more than double Holland’s age, fans may still find it hard to envision Wahlberg as the snarky Sully – even with this latest teaser image.

Hopefully come the release of the first trailer, fans are convinced by Wahlberg’s performance, even if initial visual impressions leave a lot to be desired.

KitGuru says: What do you think of the teaser? Does Wahlberg look convincing to you? Are you excited for the film? Let us know down below.