Microsoft and Qualcomm to release Windows on ARM mini-PCs

Back in 2016, Microsoft began working with Qualcomm to get Windows 10 working on ARM chipsets. This resulted in a number of Qualcomm Snapdragon powered laptops, but there is still more work to be done to drum up developer support. To tackle this, Microsoft and Qualcomm are teaming up again to release ARM64 mini-PCs for developers.

These new ARM/Windows based PCs will utilise Snapdragon processors and according to Miguel Nunes, Qualcomm's Senior Director of Product Management, these will provide “an affordable alternative” to other consumer-oriented devices. One such device is the Microsoft Surface Pro X, one of the few systems developers can buy to test their ARM64 apps. This laptop/tablet hybrid costs $999 and up, making it a much more expensive investment. 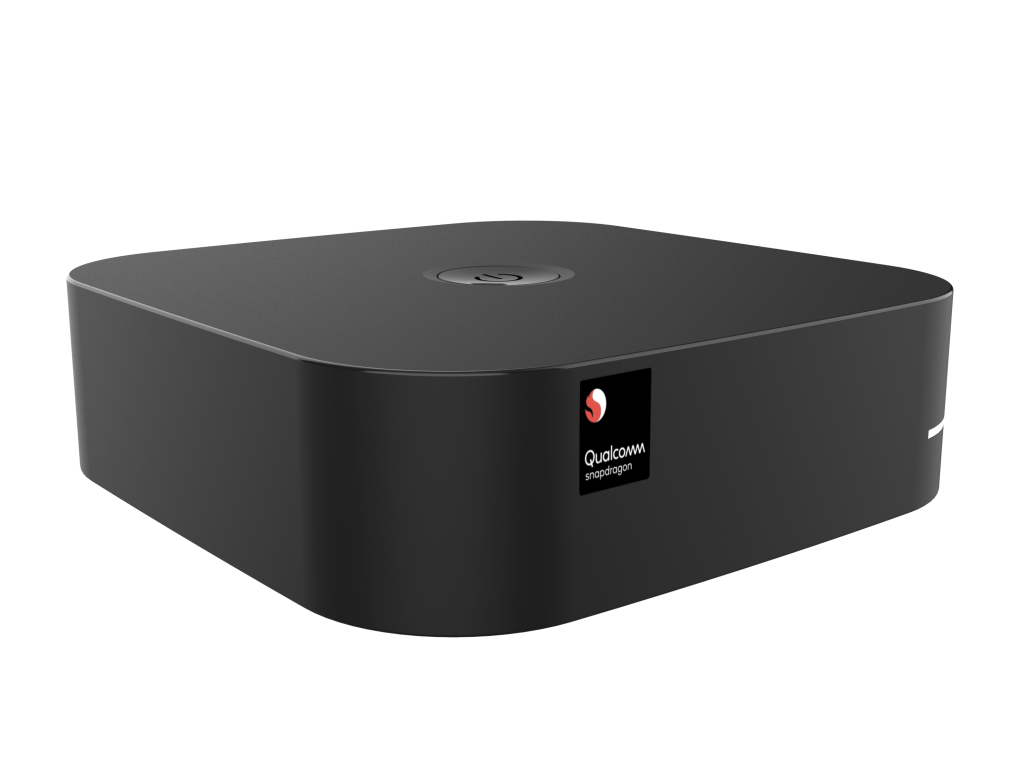 This also links back to another announcement from Microsoft last year. In 2020, Microsoft began bringing x64 emulation to Windows on ARM, allowing developers to build 64-bit applications and run them without compiling for ARM-based devices.

As reported by The Verge, Microsoft and Qualcomm will be sharing more information about its development kits during Build 2021 ahead of a release later this summer.