During Square Enix’s 3Q FY2020 financial results briefing, the President and Representative Director, Yosuke Matsuda was asked about the company’s next generation plans and how it was set to unfold. Matsuda confirmed that currently, Square Enix has no plans to release next-gen exclusive titles until some time “further down the road”. The company also confirmed that the delay of Final Fantasy VII Remake would not affect the release dates of future entries. 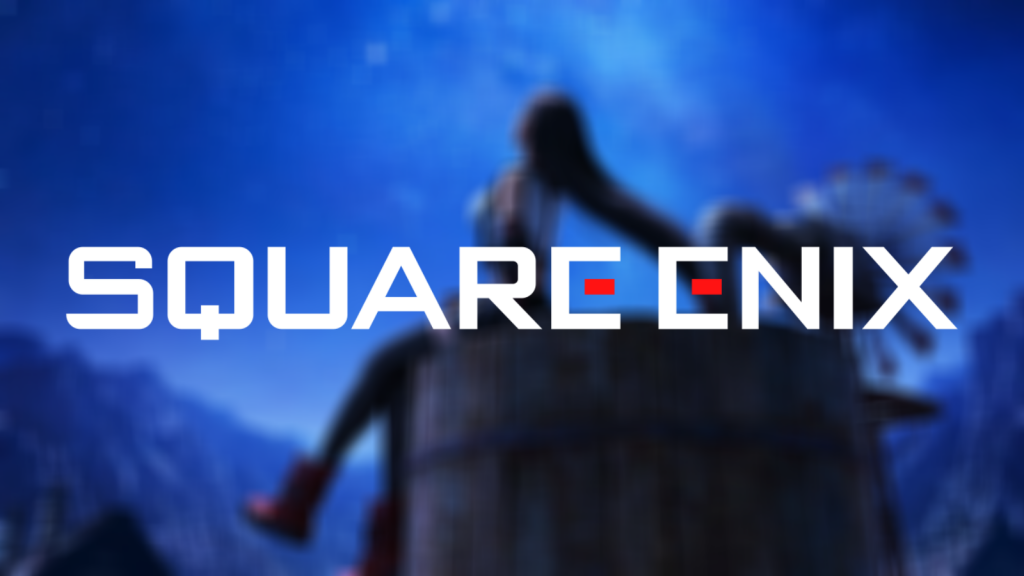 This can be seen in both a positive and negative light. It means that for the foreseeable future at least, all Square Enix titles will be able to be played by as many people as possible, meaning for example that you won’t have to purchase a PlayStation 5 in order to play the second part of the Final Fantasy VII Remake. On the flip side however, it also means that Square Enix titles won’t be taking advantage of the new hardware, and though resolution and frame rates might be better on PS5 or Xbox Series X titles, the games will fundamentally play like a previous-gen title.

Speaking on future Final Fantasy VII Remake titles, one attendee asked whether “the change in you (sic) release date for ‘FINAL FANTASY VII REMAKE’ [will] impact your development or launch timelines for the next installment?” as it was announced back in January that the game was to be delayed by a month. According to Matsuda, this will have no impact on the release dates of future titles, fortunately.

KitGuru says: What do you think of Square Enix’s decision to not develop next-gen exclusive titles for a while? Is it a more consumer-friendly move, or do you think they are stifling their own creativity and potential? Will you be picking up a next-gen console on launch day? Let us know down below.