Google has struggled to maintain a healthy user base for its Stadia game streaming service. One of the service’s most useful elements are the free trials offered on a regular basis. Google has now added three more free trials, bringing the total up to nine.

Originally pitched as a replacement service to traditional console gaming, Google has since evolved Stadia into being more than just a new platform to buy games – which can only be streamed.

The tech giant later increased the service’s worth by adding free games for Stadia Pro users, making free-to-play games truly free, and lastly adding game trials which anyone could try. 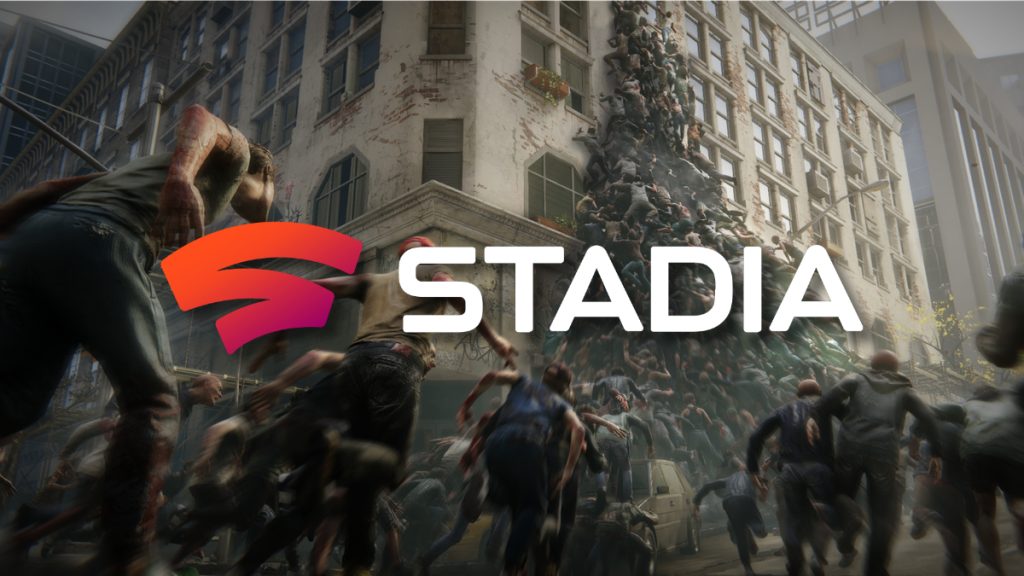 Making the announcement, Google revealed that World War Z: Aftermath; Humankind and Super Animal Royale are joining Stadia’s free trial program, allowing users to play these games for a limited time without even needing to have a Stadia account – you can simply click and play.

Nothing is truly free in this world, and while most consumers pay for ‘free’ games with their data, not needing to make a Stadia account at all means that potential customers can try out Google Stadia’s server stability as well as the games themselves while giving away as little data as possible. Hopefully the free trial program continues to be expanded over time.

KitGuru says: What do you think of the new games being added? Have you tried Stadia? Can your internet handle the streaming? Let us know down below.