The Outer Worlds is the latest action RPG to be developed by Obsidian Entertainment. Known for having created Fallout: New Vegas, their latest release was seen as a welcome follow up to 2010’s Fallout entry. It would appear as though the game’s positive reception was reflected in its sales as Take Two, the parent company of the game’s publisher, have now announced that The Outer Worlds has shipped over 2 million copies.

The Outer Worlds released on the 25th of October 2019 for Xbox One, PlayStation 4, and PC, meaning that the game managed this sales achievement in less than 4 months. This is even more impressive when taking into account the fact that The Outer Worlds released concurrently on Xbox Game Pass, where the majority of Xbox users are likely to have played the game. 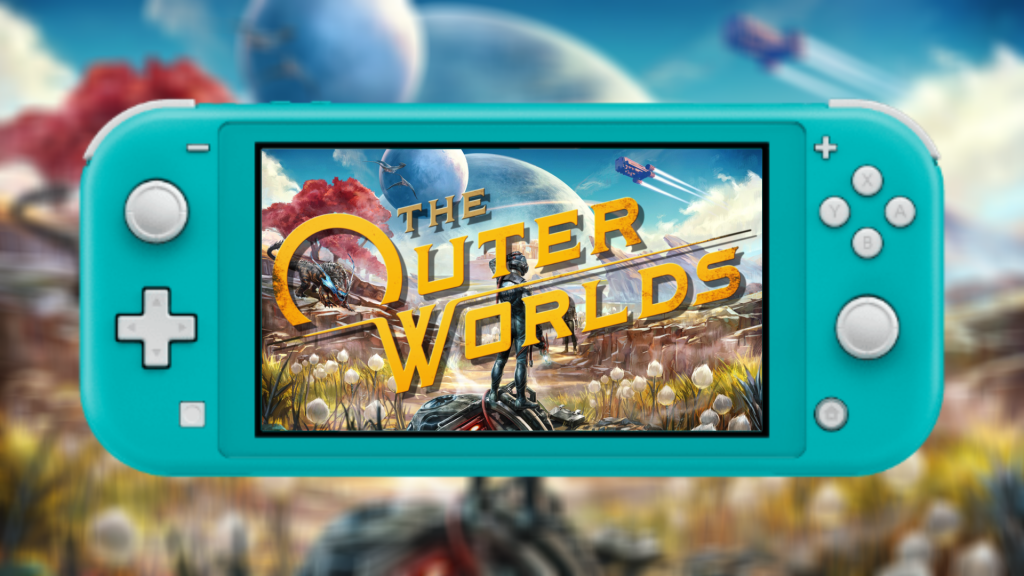 Unfortunately, with good news comes the bad. Private Division, the game’s publisher, has announced that the Nintendo Switch port, which was set to release on the 6th of March, has now been pushed back. The reason for the delay is said to be due to the impact of the coronavirus on the team porting the title. The port currently doesn’t have a new release date, but Private Division promised to “share more regarding a new launch date shortly.”

Though this news may be disappointing to some eager Switch owners, Private Division did give some good news regarding the Switch release. Previously, though The Outer Worlds was set to release both physically and digitally, the game’s physical release on Switch was not going to contain a cartridge. Instead, the box was simply set to come with a download code for the game. Private division have now confirmed that the physical Switch release will indeed be coming with a cartridge, making the delay a little bit easier for fans to swallow.

KitGuru says: What do you think of The Outer Worlds’ delay on Switch? Are you glad to see that the game is being given a cartridge release? Have you played the game already, or were you waiting for the Switch port? Let us know down below.