The movie adaptation of the popular first-party PlayStation franchise Uncharted has spent more than a decade in development hell. With more than six separate directors signing onto the project before ultimately leaving, and a litany of complete script rewrites, some fans wondered whether the film would ever see the light of day. Now, it can finally be said that the Uncharted movie will indeed exist – as filming has officially begun.

Shared by Tom Holland in a post on instagram, the Spider-Man actor posted a photo of a director/actor’s chair with the word ‘NATE’ written on it, alongside the caption “Day one #uncharted.”

Tom Holland was announced to be playing the main protagonist Nathan Drake back in 2017. The film will be set prior to the games, with Holland playing a younger iteration of Drake, as Mark Wahlberg takes the role of mentor/father figure Victor Sullivan. 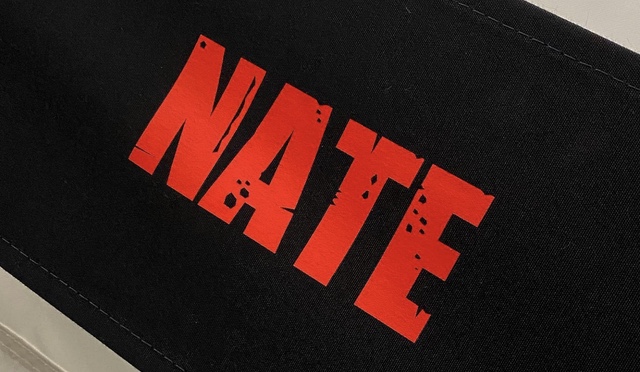 The film is currently set to release on the 16th of July 2021 – though it is currently unknown whether the effects of COVID-19 will ultimately lead to a postponement. As previously mentioned, more than six separate directors were confirmed to be working on the film over the years, including names such as Shawn Levy, Travis Knight and Seth Gordon, before finally landing on Ruben Fleischer.

Fleischer has been responsible for a number of well-known films, including Zombieland, 30 Minutes or Less, and most famously Venom.

With so many pre-production issues spanning across all aspects of the project, it’ll be interesting to see how the final product shapes up, and whether it will be worth the more-than-a-decade wait.

KitGuru says: Are you looking forward to the Uncharted movie? Will you watch it in cinemas? What would be your dream cast for an Uncharted film? Let us know down below.