Recently we reported that Lucid Games, the studio behind 2021s neutrally-received Destruction All-Stars, would no longer be working on the upcoming Twisted Metal reboot game. Previously, all we knew of the new studio was that it was a first-party dev team. However, we now know exactly who.

In a report by VGC, Sony’s recently created Firesprite studio is said to have taken over development of the upcoming Twisted Metal reboot. What is perhaps the most curious thing, however, is the fact that Lucid Games’ own studio director ‘Matt Southern’ has now moved over to Firesprite in the same role.

Even more interesting perhaps is the fact that both Firesprite Studios and Lucid Games are located a mere 15 minutes from one another In the city of Liverpool. What this means for both Twisted Metal and Lucid Games is unknown. It was originally believed that the project was moved due in part to the lukewarm reception towards Lucid Games’s Destruction All-Stars –  which itself was a destruction derby game. 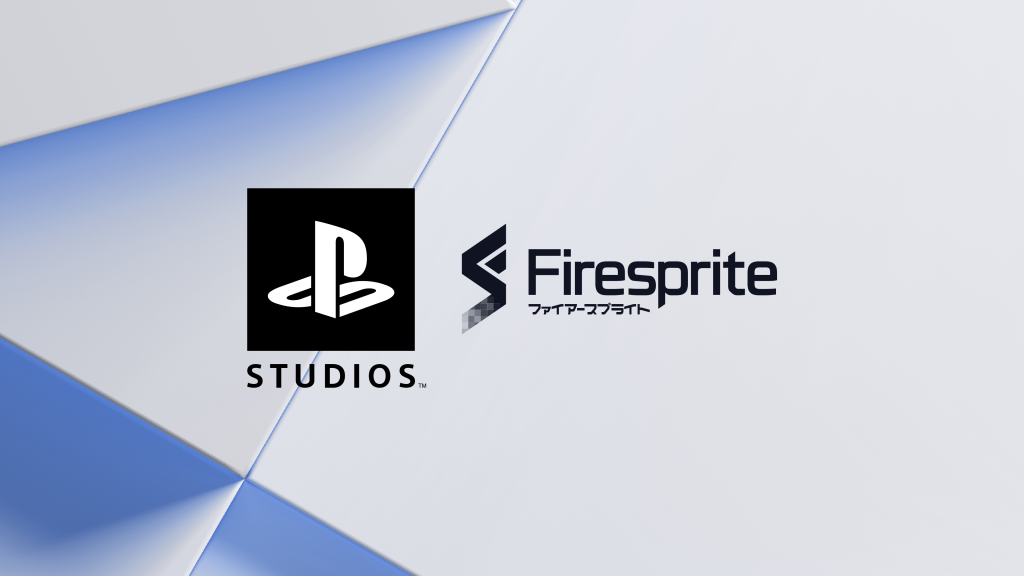 With team members moving from one studio to the other, however, perhaps something bigger is at play here. Though this is but mere speculation, it is entirely possible that Sony is gearing up for an acquisition of Lucid Games. While Destruction All-Stars was in no way a masterpiece, its gameplay loop; controller feel; and use of PS5-exclusive features were well implemented and so it would not be out of character for Sony to be gearing up towards acquiring the talent at Lucid Games.

Again, nothing is confirmed until announced by Sony themselves, and so the console manufacturer’s short-term and long-term plans for Twisted Metal will be revealed if and when Sony wants to.

KitGuru says: What do you think of this studio change? Are you excited for Twisted Metal? Could you see Sony acquiring Lucid Games? Let us know down below.