Recently, there has been much discussion surrounding a potential increase in the price of AAA video games coinciding with the launch of the next generation of consoles. While some publishers have already announced a $10 price hike and others are considering it, Ubisoft has now announced that its upcoming next-generation titles releasing during the launch window will remain at $60.

Ubisoft recently held its earnings call for the first quarter of 2020. Alongside the announcement that the publisher will hold a second Ubisoft Forward games showcase in September, it was also revealed that the company plans to keep its current launch lineup of next-gen titles at $60. 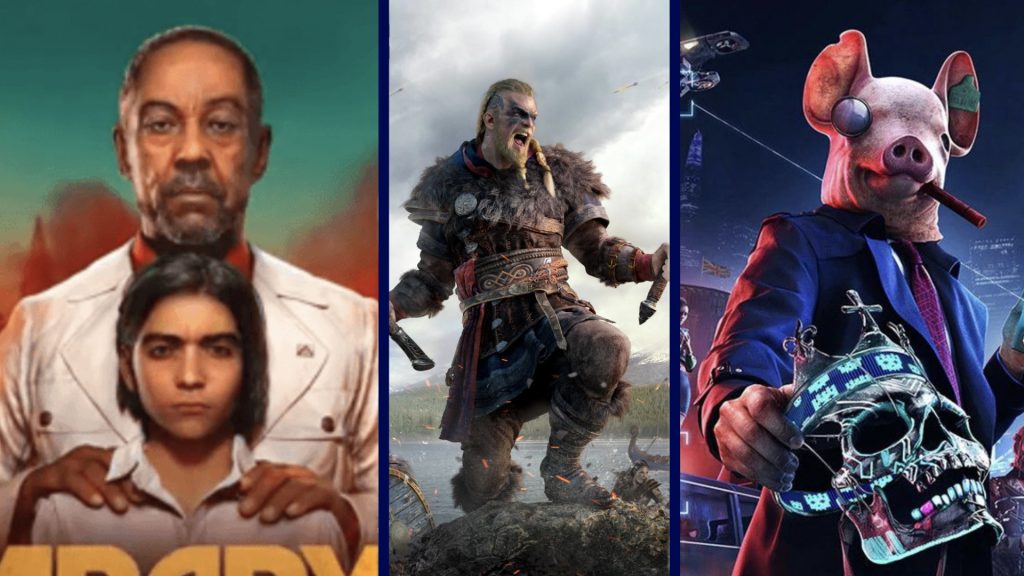 This is notable due to the fact that Take-Two previously announced that NBA 2K21 would launch on PS4 and Xbox One at $60, while the PS5 and Xbox Series X versions would see a price hike of $10, setting the next standard at $70. Following this, it was reported that a wide number of publishers were considering the possibility of also increasing prices. It is therefore a relief to see that Ubisoft will not follow the trend – at least not during the opening months of the next generation.

It is also worth noting that Ubisoft is currently facing a significant amount of backlash due to the revelation that many of the company’s high-profile executives have engaged in behaviour including but not limited to manipulation, emotional abuse, and rape, which does beg the question as to whether the company is trying to earn back some goodwill. Either way, the move is a pro-consumer one – but it’ll be interesting to see how long it will be before $70 does become the standard.

KitGuru says: What do you think of the price hike? Would you pay more money for games if it meant the removal of microtransactions? What’s the most you’ve spent on a single game? Let us know down below.