As we approach the start of the next generation of consoles, many publishers are beginning to highlight the upgrades coming to its cross-generational titles when played on a PlayStation 5 or Xbox Series X. In a recent AMA on Reddit, the Live Producer for Watch Dogs Legion revealed exactly what fans can expect if they decide to hold on to playing the game until the release of the PS5 and Series X.

Lathieeshe Thillainathan, the Live Producer for Watch Dogs Legion took to Reddit to partake in an AMA (ask me anything) session. Alongside the announcement that the game will include cross progression across all platforms (with cross-play coming at a later date), Thillainathan revealed that the open-world stealth hacker game will run with “Ray tracing, 4k, 30fps on PS5 and Xbox Series X.” 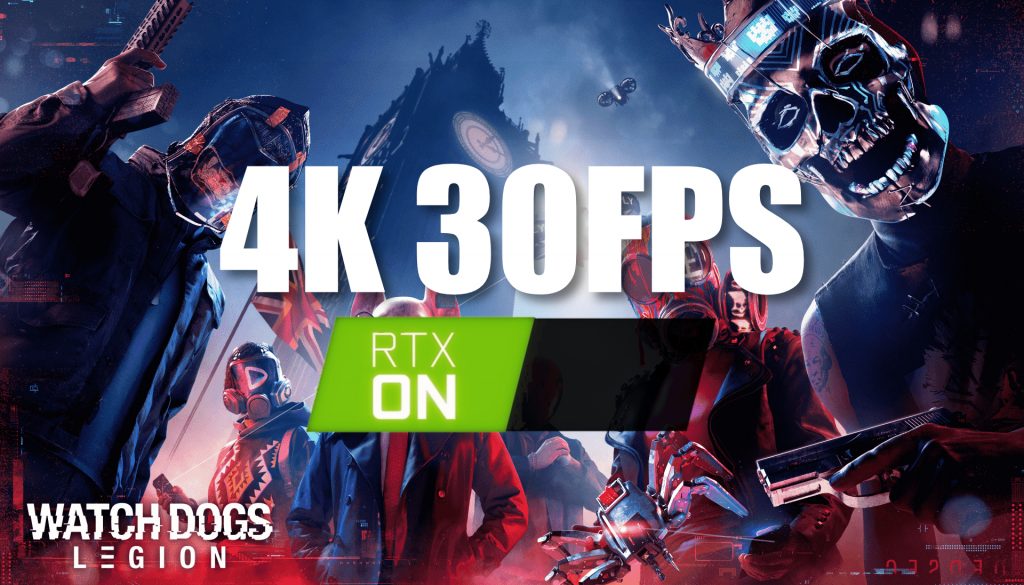 While 4K with ray tracing is certainly impressive, it’ll be interesting to see whether the resolution is native, or upscaled in some way. Furthermore, ray tracing can take many different forms. How comprehensive the ray tracing is in Watch Dogs Legion is also currently unknown.

Assassin’s Creed Valhalla, another open-world Ubisoft title, has been announced to run at 4K60fps on next-gen systems without ray tracing. Hopefully Watch Dogs Legion will offer multiple rendering options, allowing players to choose between features such as ray tracing and framerate. We’ll have to wait and see.

Watch Dogs Legion launches on current gen systems on the 29th of October, with the game’s next-gen versions arriving with the respective consoles.

KitGuru says: What do you think of ray tracing? Is the technology overrated? Would you like to see a 60fps option without ray tracing? Let us know down below.