There are 12 more RTX-supported games releasing in 2020

If you're just picking up a new RTX 30 series graphics card, or are sticking to an older RTX 20 series GPU, then you're going to have a lot of games to look out for over the next couple of months. Today, Nvidia announced that 12 new games will be adding RTX features before the end of this year. 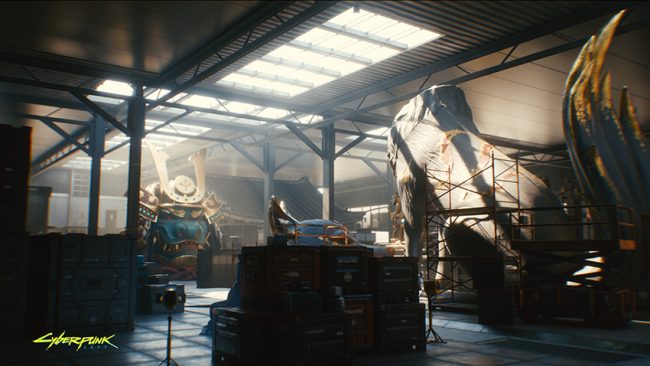 In November, several games that are already available will be adding RTX features. Edge of Eternity and Mount & Blade II: Bannerlord will be getting DLSS. Meanwhile, Mortal Shell and World of Warcraft: Shadowlands will be getting ray-traced shadows. Mortal Shell ups the ante with DLSS support too, although WoW won't support that feature.

Enlisted and Ready or Not are two upcoming Early Access games that will feature ray-tracing and DLSS. Finally, we have the three big holiday-season blockbusters – Watch Dogs: Legion, Call of Duty: Black Ops Cold War and Cyberpunk 2077, all releasing with  DLSS and ray-tracing features.

KitGuru Says: It has been a while since we've had a big push for RTX supported games, so this is great to see. Are any of you planning on picking up any of these games? Will you be playing with RTX features on?