Xbox Game Pass is said to be “very, very sustainable”

Xbox Game Pass represents one of the biggest gambles made by Microsoft when it comes to the Xbox ecosystem. Deprioritising purchasing games and instead focusing on bolstering an ever-expanding library for one monthly cost is certainly ambitious. It does seem to be paying off, however, as according to Xbox, Game Pass is “very, very sustainable.”

In alignment with the 20th anniversary of the Xbox, Axios’ Stephen Totilo conducted an interview with Xbox head Phil Spencer, reflecting on the past two decades of the – now third – branch in the trifecta of video game console manufacturers.

Speaking on the future however, Spencer was asked about the sustainability of Xbox Game Pass, the subscription service which allows you to play all first-party Xbox titles (as well as many third-party ones) day-one for the monthly price of £7.99 (or £10.99 for Game Pass Ultimate). 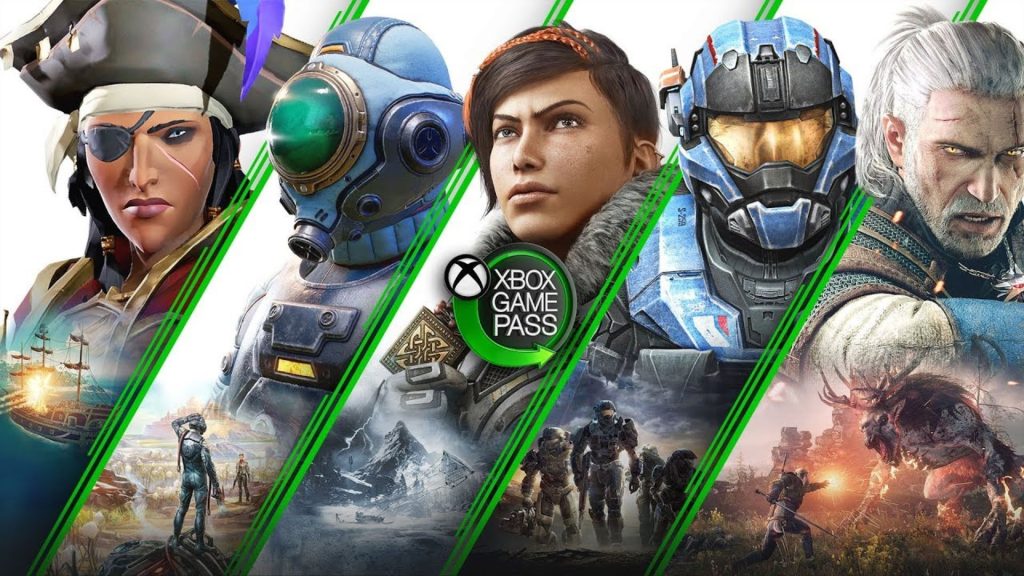 Spencer denies any sustainability issues however, saying “I know there's a lot of people that like to write: We're burning cash right now for some future pot of gold at the end. No. Game Pass is very, very sustainable right now as it sits and it continues to grow.”

The most recent figures put Game Pass at having 18 million subscribers as of January 2021. That being said, unofficial figures suggest that the service is now closer to the 30 million mark – though we will have to wait for official numbers to definitively say so.

Using official figures, Game Pass makes between £144-200 million each and every month. Assuming the 30 million mark is correct, however, the service would be making £240-330 million a month. Either way, it does seem as though Microsoft is happy with the performance of Xbox Game Pass and have no plans to switch back to a traditional game-selling method.

KitGuru says: What do you think of Game Pass? Are you subscribed? Is the Game Pass model the future of gaming? Let us know down below.