A few days ago, Microsoft announced a number of details and Specs for the Xbox Series X. It seems they weren’t done announcing new features however, as it was revealed that the Series X will allow you to continue playing where you left off even after the console has been completely rebooted – surpassing the capabilities of the current generation’s ‘suspend-resume’ feature.

One the current generation’s best features is the ability for players to put their console in a suspended state, where they can then come back to at any point and continue where they left off. The feature would only put the console in a low powered state however, meaning that if it were ever to be turned off for any reason, the game would have to be relaunched from the beginning. 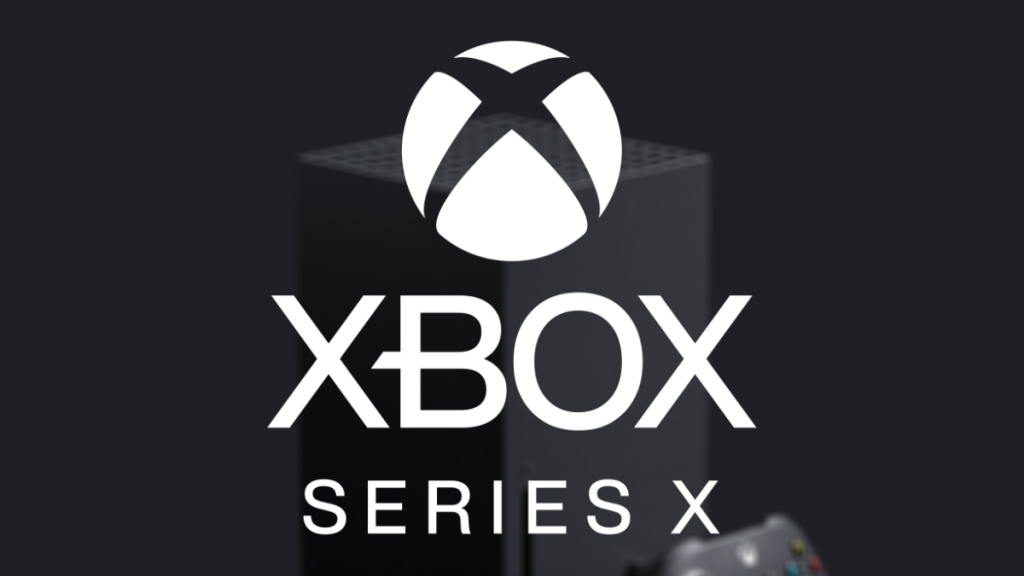 It is already known that the Xbox Series X will improve upon this by allowing users to suspend multiple games at the same time through a feature called ‘Quick Resume’, allowing for an easy hot swap between titles. In a recent podcast however, Larry Hyrb, the Director of Programming for Xbox Live at Microsoft revealed that the Quick Resume feature on the Xbox Series X will even be able to survive full system reboots. In the podcast Hyrb claimed that he “had to reboot because I had a system update, and then I went back to the game and went right back to it. . .So it survives a reboot.”

Though improved resolutions and higher frame rates are always appreciated, new consoles are a chance to improve upon the previous generation in ways which users might not have realised they wanted. The new and improved Quick Resume is one such improvement. It’ll be interesting to see what other small quality-of-life improvements the next generation brings with it.

KitGuru says: What do you think of the improved suspend-resume? Do you use standby mode on your current machine? What quality-of-life improvements would you like to see from the next generation of systems? Let us know down below.