Following on from claims that fake-news had a large impact on the U.S. presidential elections, technology firms like Google and Facebook are taking steps to combat it in the lead up to the French elections in April. Together they’ve debuted a service called Cross Check, which when it goes live on 27th February, will help users corroborate sources for a story to confirm its authenticity.

While there are still ongoing debates about the effectiveness of “fake news,” on the American elections back in November, there’s no denying that it exists. Anyone with elderly relatives on Facebook will have a regular reminder of it. But there has always been hearsay and nonsense shared among friends, the only difference today is that it’s so easily shared on a mass scale.

To try and fix that, Facebook and Google’s Cross Check will partner up with many members of the French media and allow the general public to ask questions of them or check sources for stories. They will also be able to report misleading or false stories, thereby helping spread the word when there’s a potential problem story doing the rounds. It’s hoped that the fast sharing may work both ways: if a fake story can spread quickly, perhaps it can be debunked quickly too. 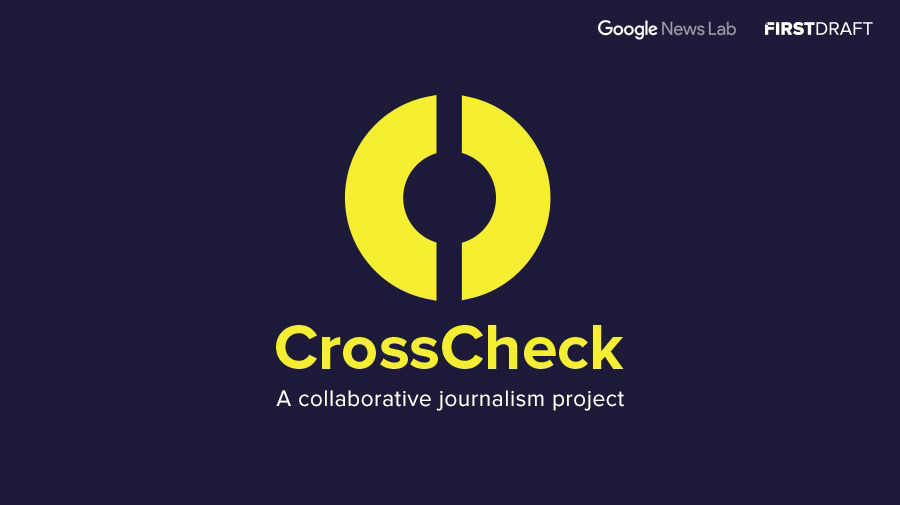 Leading the way with this new site is non-profit media organisation, First Draft News. Part-founded by Google, it’s main goals are improving the veracity of news through tools and training for individuals and companies. It has been joined by the likes of a number of French media companies, as well as international agencies like StreePress and BuzzFeed News.

All partners will contribute to fact checking any stories brought to their attention, helping to spread the know-how and fact-checking tools of the media, with a much wider audience. Facebook’s part in the whole system will involve vetting individuals, as well as helping to spread confirmed reports of misinformation.

A number of other tools and services are being trialled during this election period too, most focused on spotting and highlighting the latest trends in social media. Popular, massively shared stories will receive special attention and will be countered by factual information if they are proved to be erroneous. As TechCrunch points out, several companies are also providing question and answer platforms for the general public to use if they are confused about anything.

Other countries like Germany have already begun pushing tools and services to combat fake news and will no doubt be paying close attention to how they work during the French election, as its general election takes place in September this year.

KitGuru Says: How do you guys combat fake news online? Do you take steps to point out relatives and friends who share nonsense content? 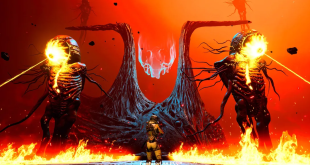 Returnal’s 2.0 update finally lets you save the game

While returnal was initially celebrated as a major milestone for the team at Housemarque, one …