Microsoft Corp. has announced that it had ceased production of its Surface 2 media tablet. The Surface 2 is generally one of the two devices based on Microsoft Windows RT operating system that is available commercially. This week Microsoft sold out the remaining stock of the Surface 2 products and will not produce any more of such devices.

Both Microsoft Windows RT and Microsoft Surface tablets were failures for the software giant. Customers and hardware makers were reluctant to use the platform because it was not compatible with legacy programs (due to the fact that Win RT relied on ARM processors, not on x86), whereas software developers were not quick enough with modern products that were compatible with Windows RT. Hardware makers did not widely support the OS, even Microsoft’s Nokia division did not promote its Lumia 2520 tablet last year. Although it is unknown whether the Lumia 2520 is still in production, it is obvious that its days are counted.

While Microsoft Surface 2 and Nokia Lumia 2520 are still available at BestBuy and Verizon in the U.S., Microsoft will no longer produce additional devices, reports PCWorld web-site. Microsoft will continue to support existing Surface RT customers with updates and patches, but, as reported, it will not update its Surface and Surface 2 tablets with Windows 10 operating system. 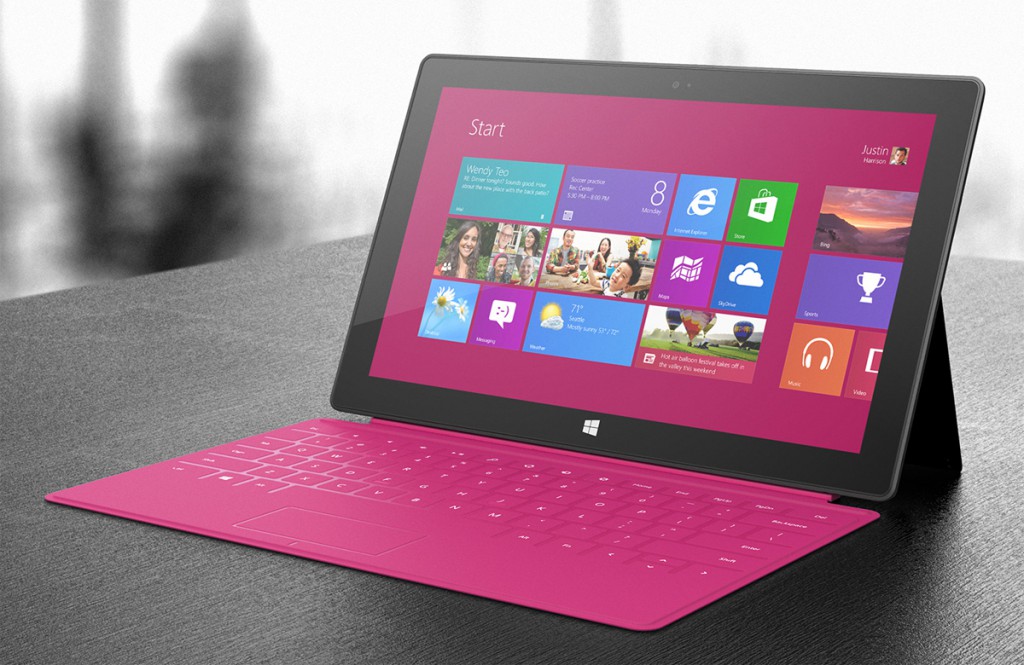 Even though it is obvious that Windows RT is dead, Microsoft’s next OS – Windows 10 – will also support ARM architecture and therefore hardware makers will be able to build consumer devices featuring system-on-chips from companies like Nvidia, Qualcomm and others.

“ARM devices will continue to be a crucial part of the range of devices Windows 10 supports, with an optimized experience for ARM-based phones, phablets and small tablets up to 8-inches,” said a spokesman for Microsoft. “Windows 10 is a single OS that spans multiple device form-factors, including tablets. We believe users will be delighted with how the OS will optimize based on the device they are on, whether that is a phone, tablet, PC or beyond.”

KitGuru Says: Microsoft is currently reconsidering its hardware strategy. Satya Nadella does not seem to be a big fan of Microsoft-branded hardware, which is why it is unlikely that going forward the software giant will offer its customers anything except top-of-the-range halo products.