Microsoft Corp. on Tuesday appointed Satya Nadella on the position of the chief executive officer effective immediately. Satya Nadella is a server and cloud specialist who has been serving Microsoft for 22 years. The new chief executive officer strongly believes in Microsoft’s innovations. The new head of Microsoft promises to speed up transformations at the software giant as well as to accelerate its roadmap.

“During this time of transformation, there is no better person to lead Microsoft than Satya Nadella,” said Bill Gates, Microsoft’s founder and member of the board of directors. “Satya is a proven leader with hard-core engineering skills, business vision and the ability to bring people together. His vision for how technology will be used and experienced around the world is exactly what Microsoft needs as the company enters its next chapter of expanded product innovation and growth.”

Since joining the company in 1992, Mr. Nadella has spearheaded major strategy and technical shifts across the company’s portfolio of products and services, most notably the company’s move to the cloud and the development of one of the largest cloud infrastructures in the world supporting Bing, Xbox, Office and other services. During his tenure overseeing Microsoft’s Server and Tools Business, the division outperformed the market and took share from competitors. 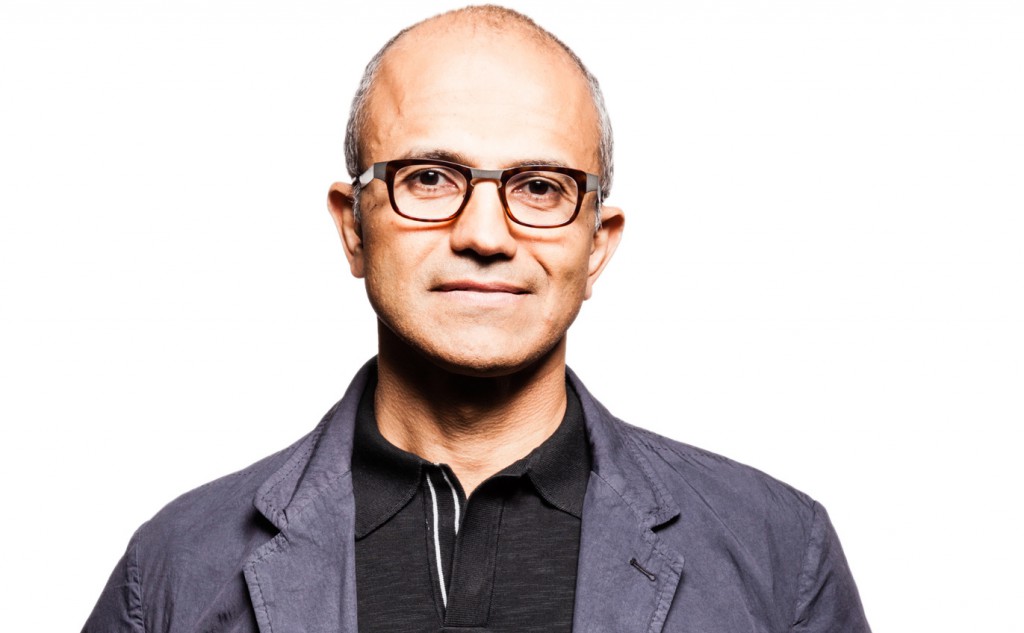 “Microsoft is one of those rare companies to have truly revolutionized the world through technology, and I couldn’t be more honored to have been chosen to lead the company,” said Mr. Nadella. “The opportunity ahead for Microsoft is vast, but to seize it, we must focus clearly, move faster and continue to transform. A big part of my job is to accelerate our ability to bring innovative products to our customers more quickly.”

It is noteworthy that Satya Nadella is originally an engineer, not a business executive like Steve Ballmer, the outgoing CEO who served on the position. With him at the reigns, Microsoft may change significantly.

Prior to becoming the new chief executive of the world’s largest software developer, Satya Nadella was responsible for building and running the company’s computing platforms, developer tools and cloud services. Mr. Nadella and his team deliver the “Cloud OS”, Microsoft’s next generation backend platform, which is designed for modern application needs. The Cloud OS is a platform that spans public, private and service provider clouds. Previously, Mr. Nadella was president of Microsoft’s $19 billion Server and Tools Business and led the transformation of the business and technology from client-server software to cloud infrastructure and services.

Mr. Nadella is not only a Microsoft veteran with a good track record, but he is the person who is shaping the future of the software in general at the moment. He may have a lot of emotional ties to Microsoft’s products and initiatives, but he clearly knows where the software and the IT world are heading.

KitGuru Says: At present it is hard to predict how successful will Mr. Nadella be on the position of the chief executive officer. Microsoft recently outlined plans to concentrate not only on software and services, but also on own hardware. Satya Nadella has hardly has a lot of experience with client hardware (e.g., Microsoft Surface tablets and Nokia Lumia smartphones). Still, his vast experience with software, servers and the cloud should make him a successful “engineer” chief executive.