Watch Dogs was set to be one of the most anticipated games to come out last year, unfortunately just a month before its scheduled release, the game was delayed. Since then, there have been a lot of rumours flying around about the state of the game- as you can imagine, Ubisoft seemingly filing to abandon the Watch Dogs Trademark didn’t help.

Recently, Gamestop began contacting customers who had pre-ordered the Wii U version of the game to tell them that it was no longer coming to the struggling platform, later the company backtracked but interestingly, Ubisoft has yet to comment on the situation. This news caused up quite a stir and it seems that someone out there wanted to make a bigger mess by sending a fraudulent request on Ubisoft’s behalf, to abandon the Watch Dogs trademark: 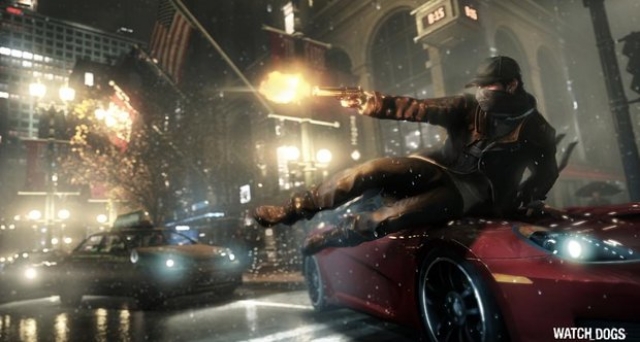 An Ubisoft representative told Polygon that this move will have no impact on development of the game: “We are working directly with the USPTO on reinstating the trademark for Watch Dogs and it will be active again in the coming days. The matter has no impact on the Watch Dogs‘ development.”