Candy Crush to join Minesweeper and Solitaire in Windows 10

Windows has had a few pack-in games that have stood the test of time. Pretty much everyone knows about Minesweeper and Solitaire but now Microsoft is adding a new time waster to the ranks- Candy Crush Saga. The mobile game will come pre-installed with Windows 10.

Candy Crush Saga is one of the most popular mobile titles around and also rakes in a ton of cash for King. Many of you probably remember King as the company that attempted to trademark the word Candy and successfully trademarked the work saga, which caused a huge headache for the team behind Indie game ‘Banner Saga’. 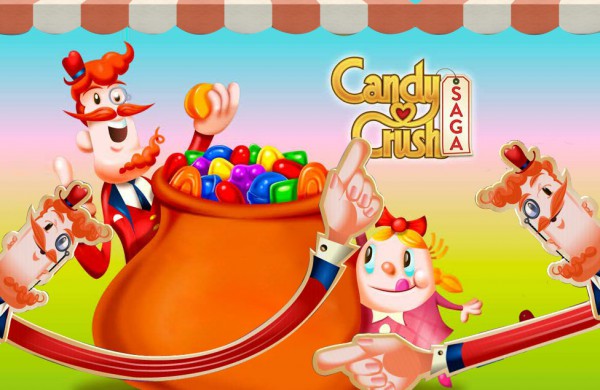 Now those using Windows 10 on their work machines have a whole new game to waste their time on, something that Microsoft considers to be ‘an added bonus’. “As an added bonus, Candy Crush Saga will automatically be installed for customers that upgrade to or download Windows 10 for periods of time following the game launch”.

Windows 10 is due out this summer and will be free for Windows 7 and Windows 8.1 users. You can test out the technical preview already, which you can grab from Microsoft’s website, HERE.

KitGuru Says: Minesweeper and Solitaire were already pretty good time wasters but now Candy Crush Saga has joined the ranks. I imagine a few of our readers will have some pretty strong feelings about this…

Previous Xbox One sales up 63% year-over-year in the U.S. thanks to price-cut
Next ARM’s high-end ‘Ares’ core for 10nm SoCs may be unveiled next year