Microsoft has issued another emergency patch for Windows XP

Earlier this year, in the midst of the ‘WannaCry’ malware panic, Microsoft went back and updated Windows XP, despite the OS being well past its end of life date. Now, Microsoft is following that up with a second patch to Windows XP in an effort to counter future WannaCry style malware attacks.

The WannaCry attack was a bit of a panic moment for governments, tech companies and businesses alike, with tens of thousands of PCs worldwide affected. It caused some major issues for the UK’s NHS in particular. In an effort to prevent a similar situation from creeping up again, Microsoft has issued a new emergency update for versions of Windows all the way back to XP. 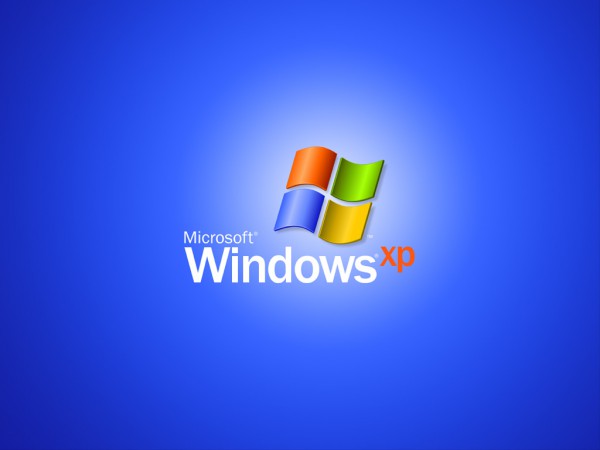 Writing on its Patch Tuesday blog, Microsoft explained that during a security review, it came across some additional vulnerabilities that could be exploited. To address the risk Microsoft is “providing additional security updates” along with the regular Patch Tuesday update.

While Windows XP is getting some extra attention this year, the company won’t be returning full support to the OS. However, it does seem that until XP numbers start to die down, Microsoft is willing to deal with issues that have potential to be super wide spread.

KitGuru Says: It is weird to see Windows XP getting patches but given the seriousness of the WannaCry attack, it makes sense for Microsoft to keep its bases covered. That said, those still running XP should really start upgrading to a more secure OS version.