Microsoft has two big Windows 10 updates planned for next year

The Windows 10 Anniversary Update began rolling out this week, which means it is time for Microsoft to start talking about the future. Today, in a new blog post going over some new Windows update changes, Microsoft confirmed that there are no more feature updates planned for 2016. However, there will be two big updates next year.

One of these two updates is likely Redstone 2, which has been rumoured for a while. However, Microsoft isn’t going into any detail on its next batch of feature updates just yet. According to The Verge, Microsoft is already running Redstone 2 internally so it may end up launching quite early next year. 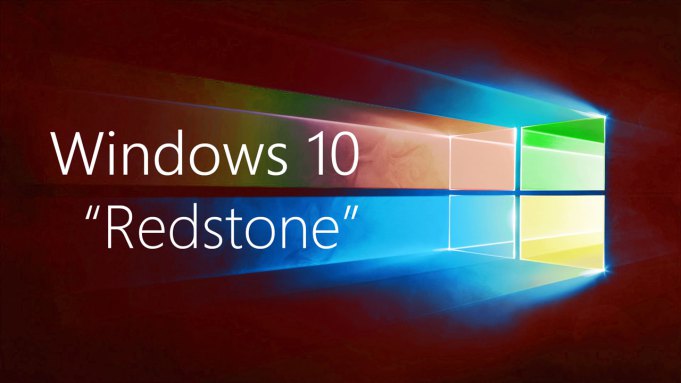 It is also possible that one of these updates will coincide with the launch of new Surface devices, which are currently rumoured to release early next year once Intel’s new batch of processors release.

Hopefully by the time Redstone 2 rolls around, Microsoft will have ironed out its update issues, which have been causing problems for quite a few people this week after upgrading to the Windows 10 Anniversary build.

KitGuru Says: It would make sense for Microsoft’s next big Windows 10 update to arrive alongside fresh Surface hardware. It will be interesting to see what features the company focusses on next. How many of you are running Windows 10 right now? Do you keep an eye out for big feature updates?