Microsoft is all set to finally unveil which Windows 10 universal apps will be coming to the Xbox One this year. According to sources familiar with Microsoft's plans, an announcement should be coming this month, with a number of apps set to debut alongside a new initiative to open up the platform to more developers.

According to these sources, who spoke with The Verge, these announcements will take place at Microsoft's Build Conference in San Francisco on the 30th of March. To bolster this evidence, Xbox head Phil Spencer also tweeted out a confirmation of this. 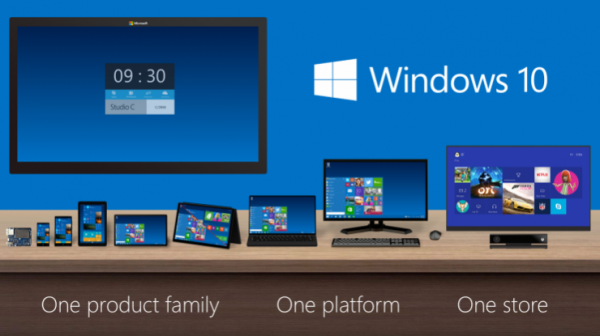 In a tweet posted earlier today, Phil Spencer said: “We will discuss our next steps with the Universal Windows Platform at //build later this month.”

Microsoft has been teasing the Xbox One's ability to run Windows apps for a while now and has even discussed things like native mouse and keyboard support in the past. Now it looks like those features are finally arriving, which means the Xbox One will join the Windows 10 cross-platform initiative, which allows apps to run across desktops, laptops, smartphones and tablets.

KitGuru Says: While I don't see many people running Office apps on their Xbox, it will be interesting to see exactly what Microsoft brings to the table with the first batch of universal apps available on Xbox One. It is also important to remember that upcoming Microsoft exclusive games also use the universal app platform, which opens up other possibilities like cross-play, cross-saves and the ability to pay once for a game and be able to play it on other devices as well.

Previous New Asus GTX 950 spotted, ditches the 6-pin power connector
Next Two leakers have shown off the HTC 10 ahead of announcement