Microsoft has revealed plans to start removing Adobe Flash from Windows 10 this year. Flash officially reached End of Life status on the 31st of December 2020, but remnants of it still remain in Windows to this day. 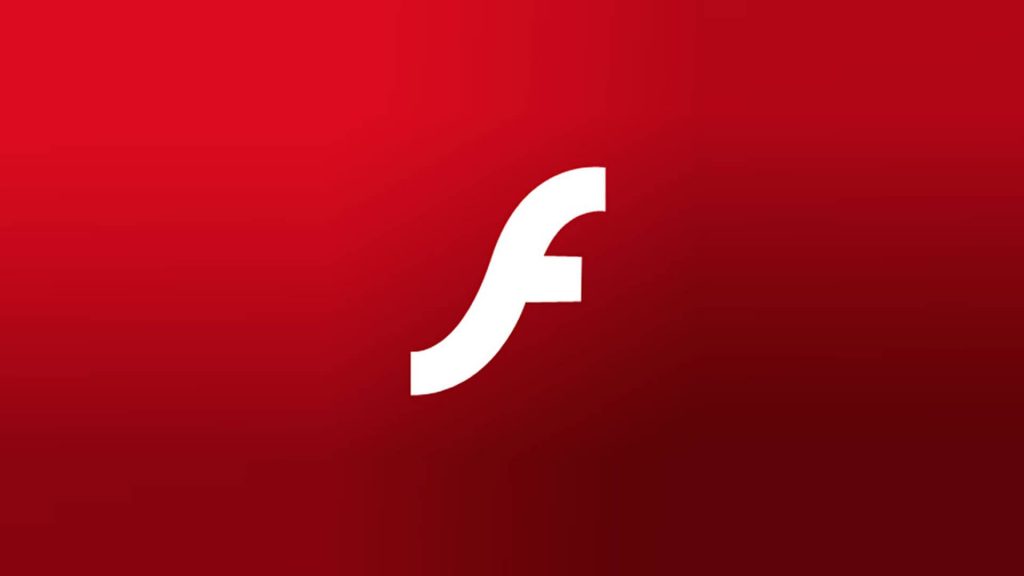 While Adobe Flash is now technically dead, old Flash content has been archived and is still accessible today, so if you're ever in the mood for a bit of nostalgia, you can use the Flashpoint emulator, or find old Flash games on the Internet Archive.

KitGuru Says: This is a necessary step for the sake of security on Windows PCs. What was your favourite Flash game or animated short?