Recently we reported that the vice president of Google Stadia had left the company, a troubling move for Google’s game streaming platform. It has now been announced that even more developers have left the company, bringing doubt into the platform’s future.

Yesterday we reported that John Justice, the Vice President and product head of Stadia had left Google. It would seem many other developers followed suit, with half a dozen more employees walking out in a similar timeframe.

Interestingly, these developers all moved to Haven Entertainment, the new studio recently set up by Jade Raymond – who previously worked at Stadia. Covering a wide range of talents, these developers previously occupied many important positions at Stadia, including General Manager of Google's Stadia Games; Head of Creative Services & Publishing; and Graphics Programmer at Google Stadia to just name a few. 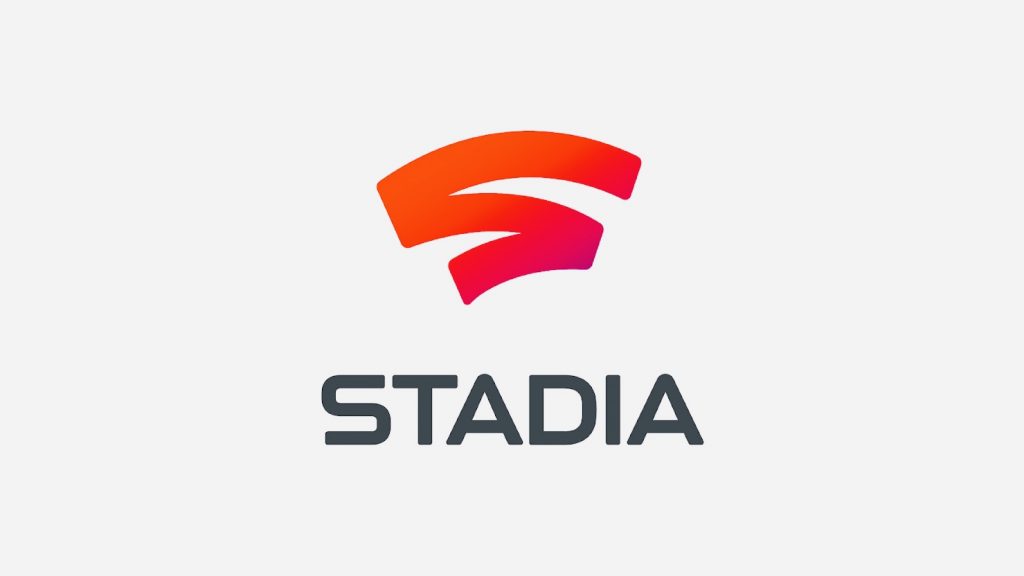 It is safe to say that Google Stadia has not lived up to the potential that the service was envisioned as by Google when it first launched in 2019. Ever since then, it has seemingly been all downhill, with Google closing its first-party studios, important figureheads leaving the company, and now even more employees walking away from Stadia.

It begs the question as to what exactly Google has planned for the struggling service, and whether they will revamp it entirely, or if this is a sign of its impending closure. Time will tell.

KitGuru says: What do you think of Google Stadia? Have you tried it? Do you think it will survive the year? Let us know down below.