There have been rumours surrounding Google’s interest in gaming for a number of years, but it is starting to look like we may finally see the tech giant’s plans come to fruition. At this point, most major publishers are interested in some form of cloud streaming for games, and Google is hoping to get a seat at the table.

According to various sources discussing the situation with Kotaku, Google is currently developing its own cloud gaming platform to tackle PlayStation Now, GeForce Now and whatever it is that Microsoft has coming up. There is also talk of a physical console, though that could end up being a low powered box specifically for streaming. 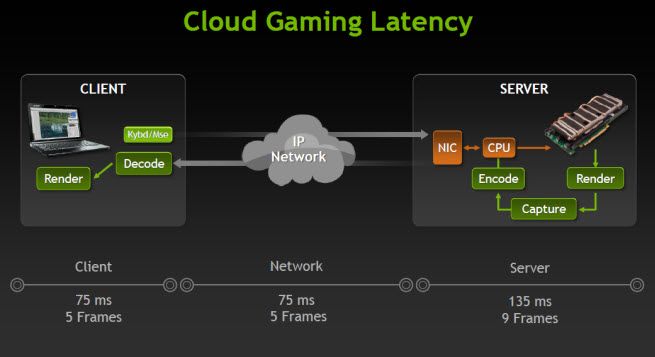 Aside from ambitions on the technical side, there is also talk of Google looking to acquire some video game developers. If Google wants its own gaming service to succeed, then it is going to need games to get people through the door. At this point, there is little evidence pointing towards any specific developers, and we don’t know if Google is interested in developing huge triple A style games, or smaller indie titles.

Cloud gaming is not a new idea, and current/past services have all had issues. Either the game selection isn’t good enough to justify the price, or input lag is an issue. Sometimes the quality of the image being streamed just isn’t up to snuff. Either way though, gaming giants and tech giants are all looking to push into the space, so we can expect to continue hearing about cloud gaming over the years to come.