I'm sure most of you have either received a call yourself, or know someone who has, where the person on the other end of the phone claims to be calling from Microsoft and has identified a problem with your Windows PC. Unfortunately while it may be easy for most of us to spot these fake calls based on the fact that we know Microsoft would never contact us like that, these kind of “support” scams do catch people. Tens of thousands of them every year!

“Since May 2014, Microsoft has received over 65,000 customer complaints regarding fraudulent tech support scams,” Microsoft said in it's latest blog post.

Most of the time scammers are not only saying they are calling from Microsoft, but will also have web pages they direct you to that look like Microsoft's own billing pages. So to try and fight back for it's consumers, Microsoft’s Digital Crimes Unit is filing a civil lawsuit in California complaining of trademark infringement, trademark dilution, cybersquatting, and deceptive trading practices. 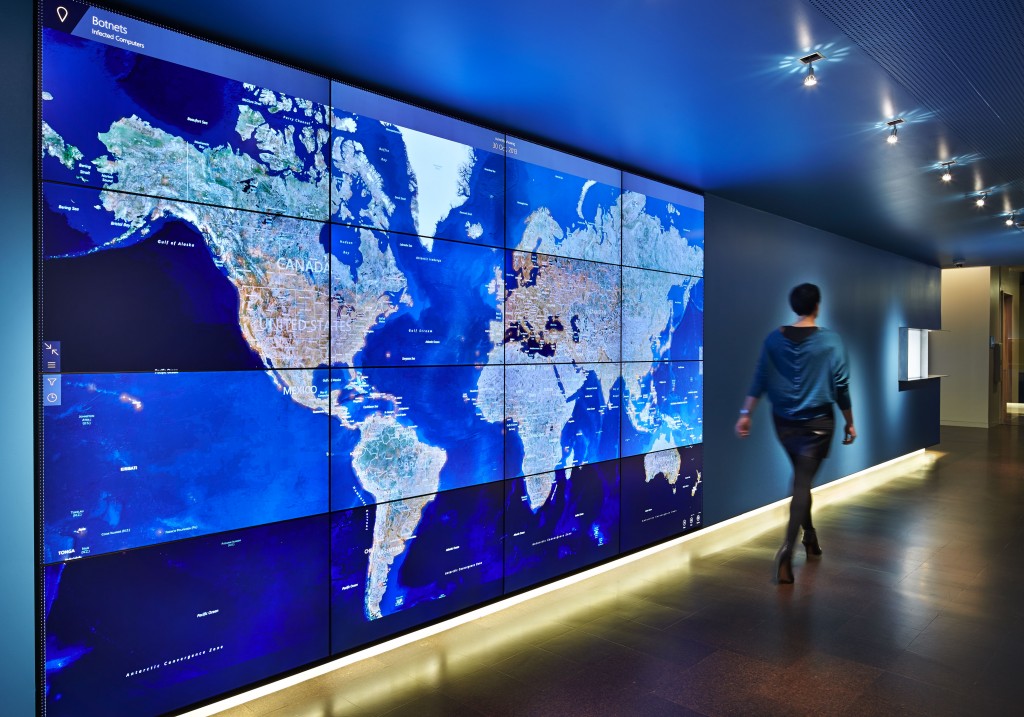 Microsoft also has the following guidelines to help:

If someone claiming to be from Microsoft tech support, or affiliated with Microsoft, calls you:

KitGuru Says: I have received a fair share of these calls myself and have educated others that might be fooled by them. I really believe that while Microsoft is doing it's part, it's not enough. Education of users really is the only way to deal with this. Have you ever received any scam calls like these?