A new draft law being considered by Chinese parliament could increase the censorship of its internet even more, making information harder for average citizens – without the knowledge of proxies – to access. It's raising concerns among international businesses operating in the region too, as they would need to comply with many of the new stipulations the law enshrines.

“To safeguard national cyberspace sovereignty, security and development,” the new legislation – if voted in – will give the government more controls over what content is viewable online and theoretically should make it easier for it to shore up networks against hackers and other international threats. 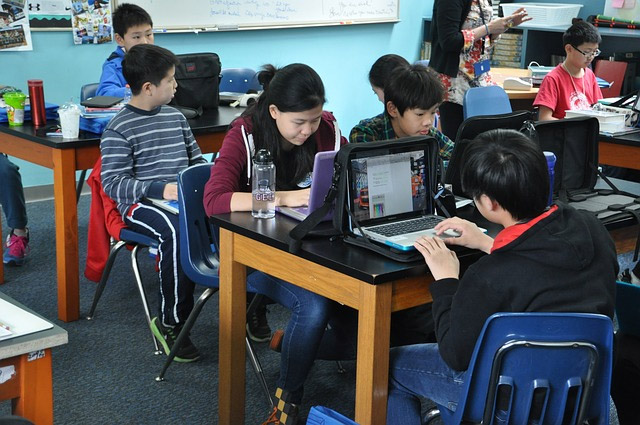 As with many laws relating to personal privacy, government spying and internet management as a whole, the language describing the law is very vague. This is deliberate and it's what has many entities worries, since it's difficult to predict how far the administration will take its potential new powers. Theoretically, it could instigate all sorts of new tracking and blocking systems, but nobody will know for sure until the law comes into play.

While not all aspects of it may ultimately be enforced, the legislation would force ISPs to store data on the internet usage of Chinese citizens and those travelling within Chinese territories. To prevent the likes of the NSA installing malware to hard drive firmware also, all networking equipment must be approved for use under new testing standards set by the government.

As Reuters points out, the biggest change for internet users in China could be that the law talks about forcing real-name login systems for online interactions, though this is an initiative that has been tried before and didn't take off.

The bill is set to be debated in parliament in August and will likely face several adjustments and amendments before it is ever enacted.

KitGuru Says: It's really worrisome that none of this sounds too dissimilar to the kind of laws David Cameron wants to instigate in the UK.