As part of a big announcement that saw the Prime Minister also talk up a a new ‘snooper's charter,' that would force ISPs to store the content of online communication, as well as the meta-data, Cameron said that he would make it illegal to use forms of communication that couldn't be read by the government authorities even if they have a warrant.

“In our country, do we want to allow a means of communication between people which […] we cannot read?” he said, comparing current forms of digital communication with phone and snail-mail, which can be read by the authorities with a warrant. Or by GCHQ and the NSA whenever they want because they hoover up all of that information anyway. 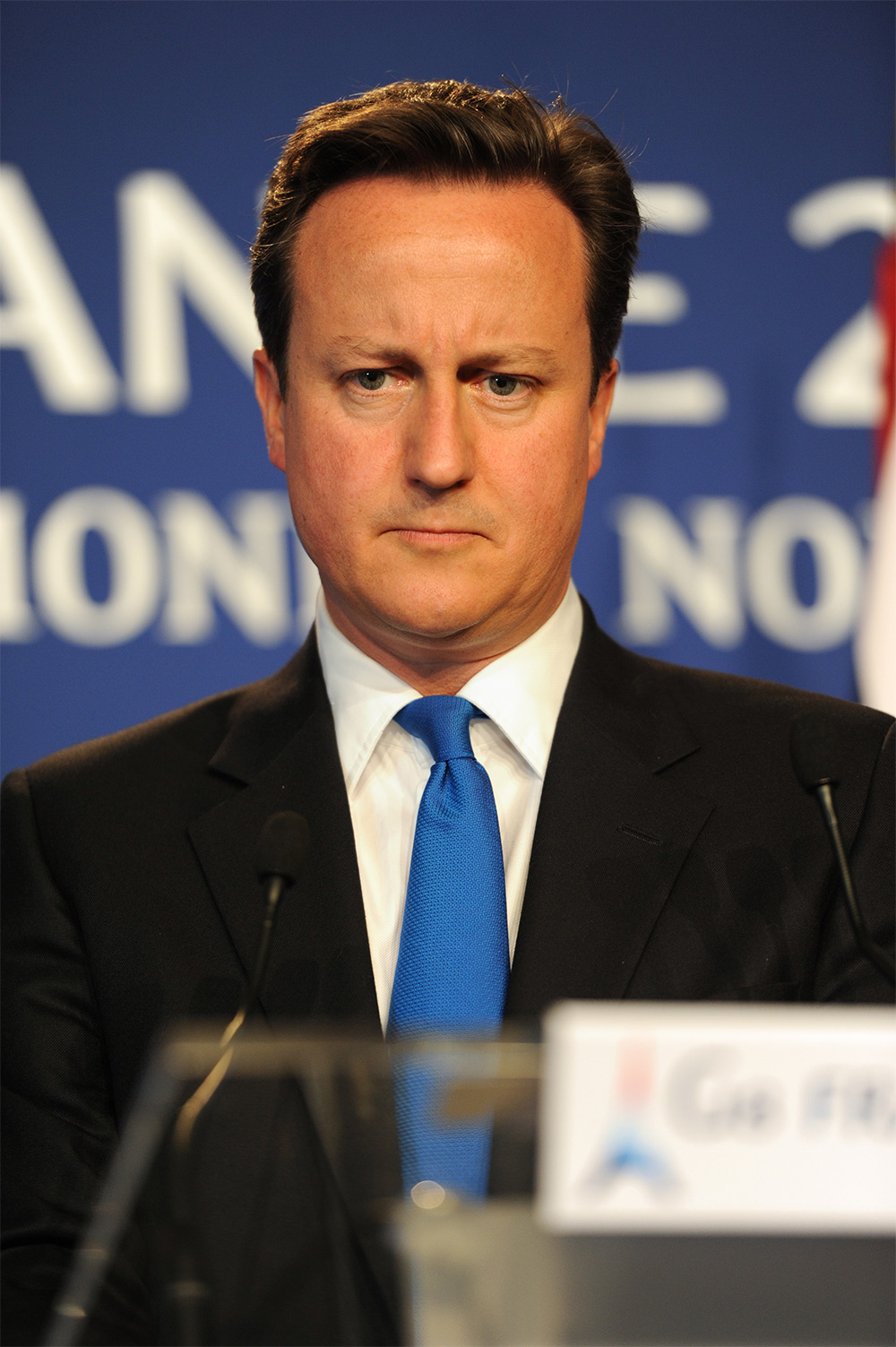 However, Mr Cameron may have a hard time policing such a rule, since it would essentially ban many of the communication tools used by everyday citizens. Since the Edward Snowden revelations, many instant messaging tools have switched to using strong encryption for simple messages. Making that illegal, would ban services like the Mega file locker, WhatsApp and Apple's iMessage and Facetime. The only way that such a ban could take place is if those services officially shut down in the country, which no doubt they would have a problem with as it would theoretically lead to a loss of a large chunk of business for all companies involved.

Similarly, how do you stop millions of people using popular services, when many people use them specifically because they know that their data is more secure than if they used others?

Understandably, privacy groups have criticised Mr Cameron's actions, suggesting that there are many legitimate reasons people use encryption tools, such as those in fear of being targeted by criminals or harassers, as well as those in other countries using them to dissent against their government in relative safety.

Fortunately Cameron only pledged to go this far if his party won a majority in the next election. Chances are that isn't going to happen.

KitGuru Says: Though don't expect UKIP to be a big fan of encryption either. Terrorists use it don't you know.