Following its ending of the EU-U.S. Safe Harbour data exchange scheme last year, the European Union is demanding tighter controls and protections on how America requests information from EU companies. If those assurances aren't received soon, it may start taking enforcement actions against various firms.

Safe Harbour previously gave U.S. companies the ability to transfer data back and forth from America without much concern, since adequate data protection measures were considered in place. However more recently the EU and more importantly the European Court of Justice, believes that's no longer the case and that law enforcement can access that information far too easily. 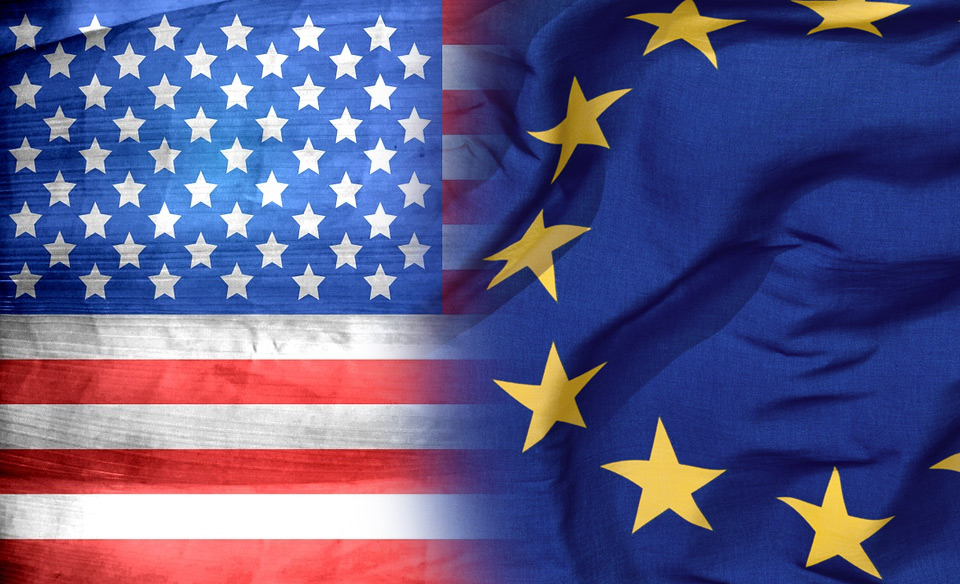 It's been in ongoing talks with America for more than two years now and having recently shot down the long-standing Safe Harbour rule, has piled the pressure on those involved to hash out a deal.

Part of the discussions are also aimed at increasing U.S. transparency, specifically on the limits of its intelligence agencies to access personal data from individuals (as per Reuters). However so far the U.S. has refused to provide information on how many and how often data requests come in from the government and elsewhere.

Businesses however are keen to have some sort of deal struck. Without Safe Harbour or the ability to transfer user data between the U.S. and elsewhere, their digital products and services will be far less global and they could be forced to reform their infrastructure to work around it.

KitGuru Says: It's good to see the EU standing up for individual rights, especially given the lack of transparency from the U.S. on the matter. It's still not really clear to me why there needs to be so much secrecy surrounding data acquisitions.