Despite making claims for months that it required Apple's help to crack open the iPhone of one of the San Bernardino attackers, the FBI has now managed to get into it using a third party's help. Although it hasn't come forward to say how it was done, it has now requested that legal action against Apple be halted, since its cooperation is no longer required.

The case between the FBI and Apple has gone on for some time now, with both camps holding their ground. The FBI claimed that it needed Apple to help and it would only ask for a weakening of security on one device, while Apple argued that any sort of backdoor would weaken the security of every iPhone and that the FBI and other authorities would quickly demand it helped in more cases.

Indeed, the district attorney in Manhattan previously claimed to have over 170 other iPhones it wanted cracked if this precedent was set. 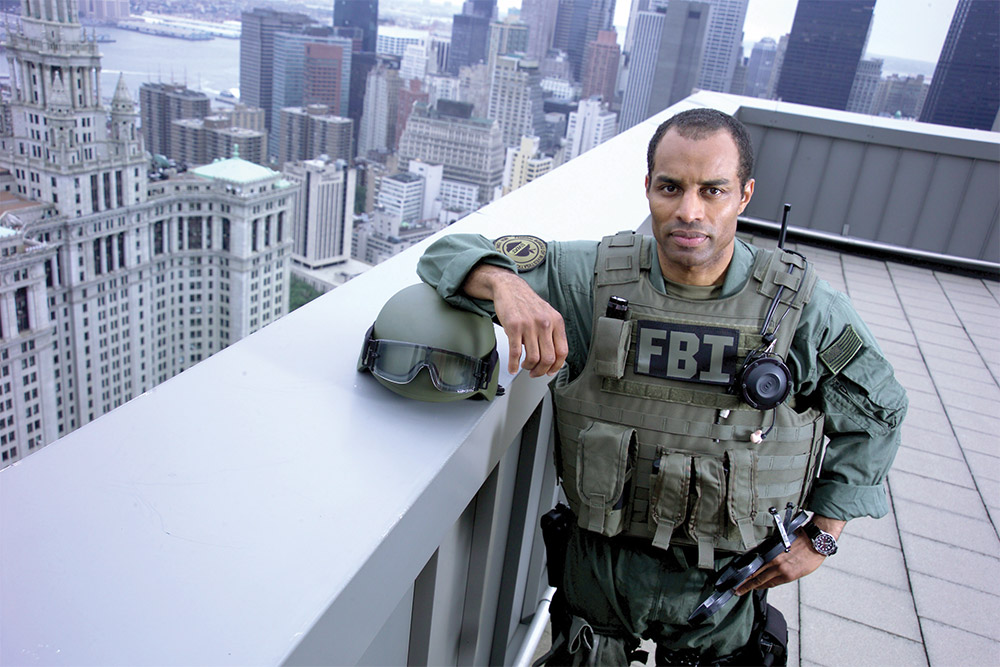 Now though the FBI has backed down, leaving Apple along with its impressively strong list of allies. Throughout the case it received support from Google, WhatsApp and Lavabit among many others. It still stands by its actions though and will continue to protect its users' security:

“From the beginning, we objected to the FBI's demand that Apple build a backdoor into the iPhone because we believed it was wrong and would set a dangerous precedent,” an Apple spokesperson said (via the BBC). “As a result of the government's dismissal, neither of these occurred. This case should never have been brought.”

Although some have suggested that the fact the FBI now knows how to break into iPhones could lead to a weakening of their security in the long run, there has been a persistent rumour during this ongoing legal case that the third party it turned to may have been the NSA. While unconfirmed, it's possible the the NSA had the capabilities but did not want to tip its hand to being able to utilise it.

KitGuru Says: There have also been reports that an Israeli firm was involved too, so it could be nonsense, but it would be surprising if organisations as data focused as the NSA don't have some way of opening up stubborn smartphones.